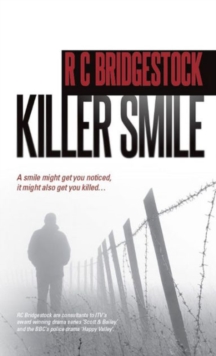 Part of the D.I. Dylan series

The sixth in the DI Dylan crime series. A killer with a macabre passion for human teeth stalks the residents of Harrowfield.

Three linked murders means Assistant Chief Constable Wendy Smythe is brought in to take ultimate charge of the serial murder investigation, and she is adamant on managing the task akin to a drama.

Dylan has to dig deep to remain professional. There is dark suspicion that nobody is safe until the perpetrator is apprehended.

Will the ring of steel wrapped around Harrowfield bring the psychopath to justice? 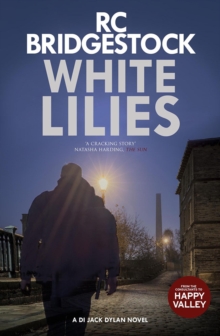 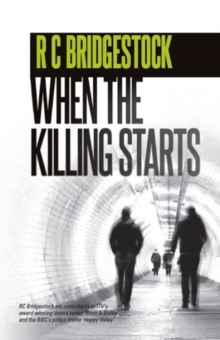 When the Killing Starts 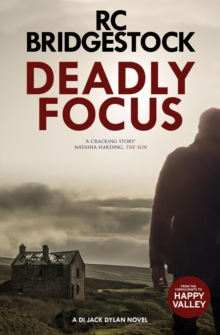 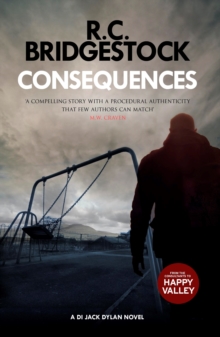