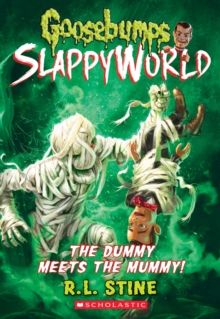 Part of the Goosebumps SlappyWorld series

A brand-new Goosebumps arc narrated by the most iconic and evil character of the series, Slappy!
After being put back to sleep and abandoned in an old museum, Slappy is brought to life by a curious girl on a school trip. Out for revenge, Slappy uses his powers to raise an army of creatures from the exhibits. But when the museum closes, Slappy and his new friends are locked inside with Arragatis, an ancient mummy with his own plan for revenge. It's dummy versus mummy as Slappy faces his most dangerous and frightening opponent yet! Can Slappy defeat this ancient adversary? Or will it be a wrap for this dummy? 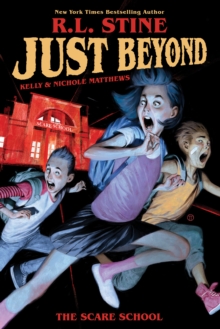 Just Beyond: The Scare School 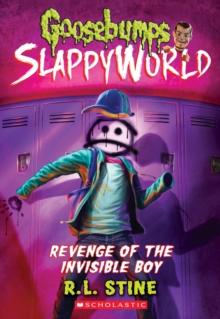 Revenge of the Invisible Boy... 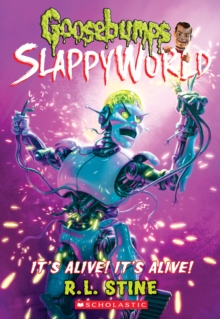 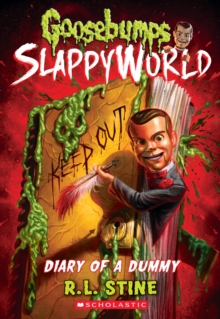 Diary of a Dummy (Goosebumps...

Also in the Goosebumps SlappyWorld series   |  View all

Revenge of the Invisible Boy...

Diary of a Dummy (Goosebumps... 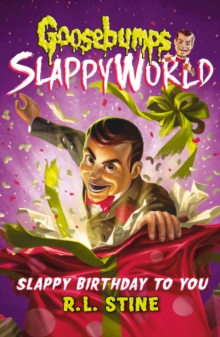 Slappy Birthday to You