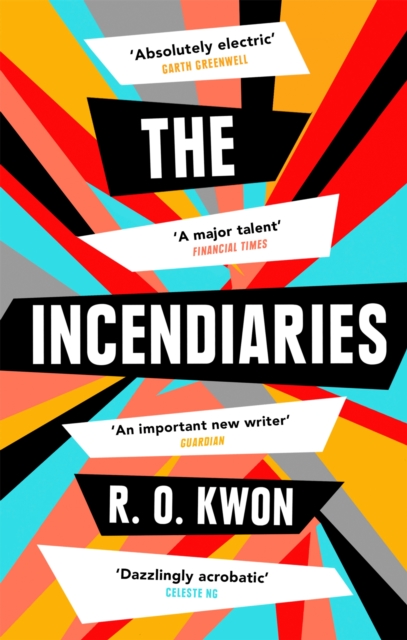 'Absolutely electric' Garth Greenwell 'A major talent' Financial Times'Reminiscent of Donna Tartt's The Secret History' New YorkerPhoebe Lin and Will Kendall fall in love at university. Phoebe is a glamorous girl who doesn't tell anyone she blames herself for her mother's recent death. Will is a misfit scholarship boy who transfers from Bible college. But a charismatic former student draws Phoebe into his cult - an extremist group with secretive ties to North Korea.

When the group bombs several buildings in the name of faith, killing five people, Phoebe disappears.

Will devotes himself to finding her, tilting into obsession himself, discovering how far we can go when we lose what we love. 'An important new writer' The Times 'R. O. Kwon is the real deal' Lauren Groff 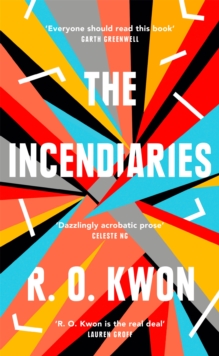 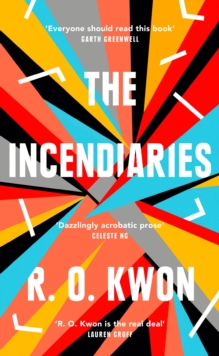