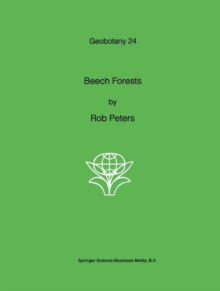 There are some good reasons to start a global study of beech forests.

One reason may be the importance of beech for man. In many places and in many ages, beech has played an important role in people's lives (Table 1).

Already in old ages beech was useful for nuts, fuelwood and bokiz, beechwood tablets carved with runes, from which probably our word 'book' is derived.

Another reason for a global study of beech forests is that it lifts us above the detailed but fragmented image of a local study.

My study of beech forests started out of love for these often beautiful forests, and, gradually, a small project grew into a world wide study. 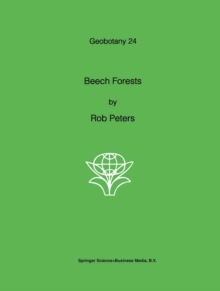 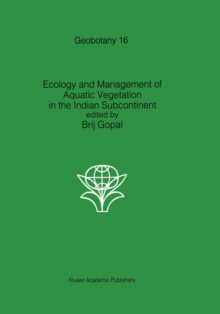 Ecology and management of aquatic... 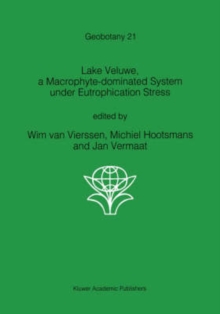 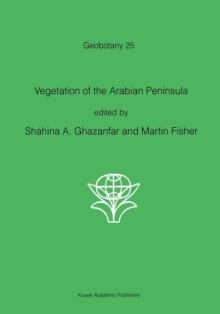 Vegetation of the Arabian Peninsula 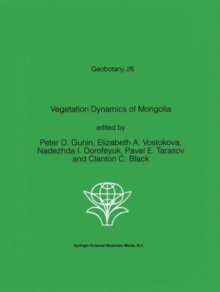