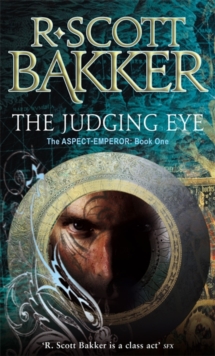 The Judging Eye : Book 1 of the Aspect-Emperor Paperback / softback

Part of the Aspect-emperor series

'"The Judging Eye" is an incredibly smart and smart ass title to a book that deceives in being Bakker's most straight forward read.

How Bakker continues to move Kellhus in mysterious ways is something I can't wait to witness more of' - BookSpotCentral'Exquisitely intelligent and beautifully written...this is fantasy with muscle and brains, rife with intrigue and admirable depth of character, set in a world laden with history and detail.' - Steve Erikson, author of Gardens of the MoonA score of years after he first walked into the histories of Men, Anasurimbor Kellhus rules all the Three Seas, the first true Aspect-Emperor in a thousand years. Wielding more power than even the greatest sorcerer, Kellhus now leads a holy war deep into the wastes of the Ancient North, intent on destroying the stronghold of Golgotterath and preventing the Second Apocalypse. Meanwhile his wife and consort, Esmenet, struggles to rule not only his vast empire, but their murderous children as well. And Achamian, who lives as a Wizard in embittered exile, undertakes a mad quest to uncover the origins of the Dunyain. But Achamian, of all people, should know that one must be very careful what one seeks . . . First he was the Prince of Nothing, then the Warrior-Prophet. 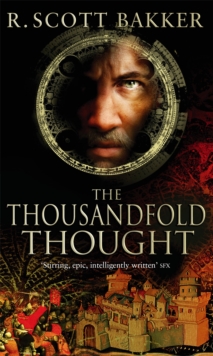 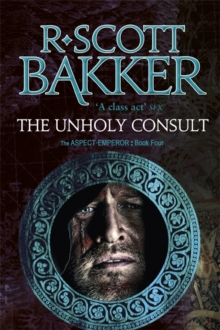 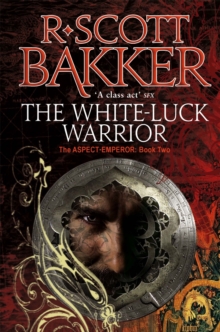 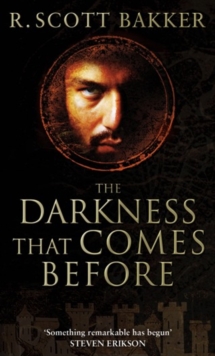 The Darkness That Comes Before

Also in the Aspect-emperor series   |  View all 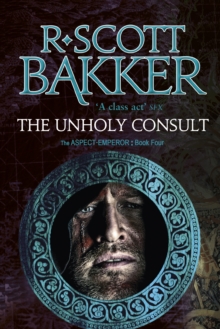 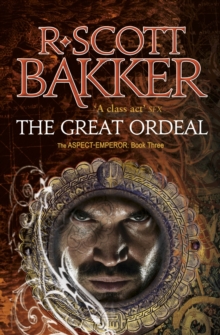