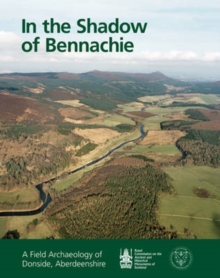 In the Shadow of Bennachie : A Field Archaeology of Donside, Aberdeenshire Hardback

Lying in the north-east of Scotland, beyond the mountain barrier of the Mounth, the River Don drains a tract of country in excess of 1600 sq km, including both the richest farmland and many of the area's most spectacular monuments.

Every generation has left its mark on the landscape: burial mounds and stone circles erected by farming communities in the Neolithic and Early Bronze Age; forts; Pictish symbol stones standing along the lower Don; earthwork castles; grim walls of stone keeps; and unassuming ruins of crofts and farms that were still occupied at the beginning of the 20th century. Richly illustrated with photographs, maps and drawn plans, In the Shadow of Bennachie is the definitive guide to a fascinating Donside landscape, appealing to everyone from readers interested in their surroundings, to academics studying the detailed fabric of the past. 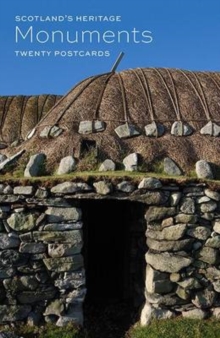 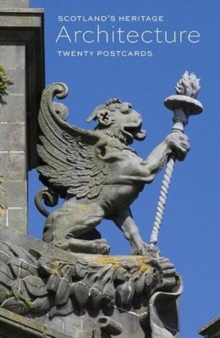 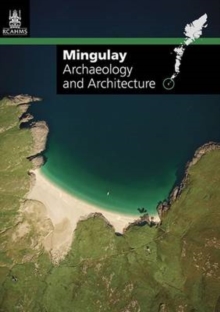