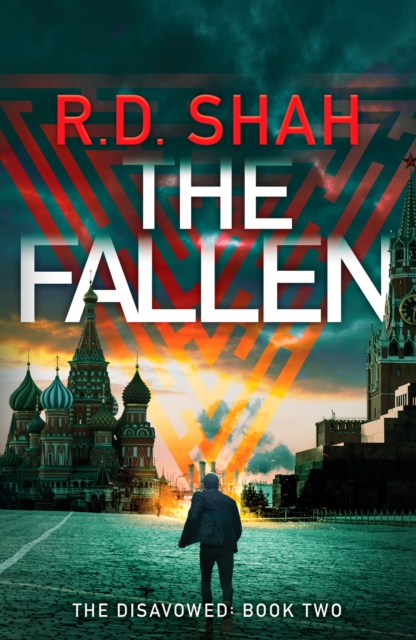 Part of the The Disavowed series

From bastions of freedom... to fallen saints.DSV, the elite secret service tasked with fighting Daedalus, the descendants of the Nazis, are winning.

They have captured more of their agents and assets in the past six months than the previous twenty years, and the plans for a Fourth Reich appear to be crumbling. But all is not as it seems. A whistleblower has identified a mole high up in the DSV hierarchy.

But more worrying still is the identity of that informant... ruthless Daedalus commander Hans Bauer. Why would he give up such a valued operative?When word reaches them of a devastating Daedalus operation, codenamed Steel Thunder, Ethan Munroe, elite DSV operative, is tasked with only one mission: find the Daedalus core and bring them to justice, ending this seventy year-long cat and mouse game once and for all. But with a cataclysmic attack on the horizon, one that will eclipse anything the world has seen before, he is running out of time. A nerve-shattering conspiracy thriller with a devastating twist that will leave you reeling, perfect for fans of Scott Mariani, Clive Cussler and Adam Hamdy. 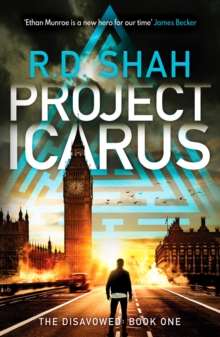 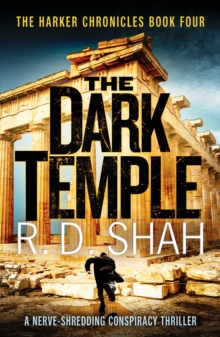 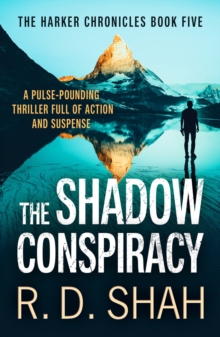 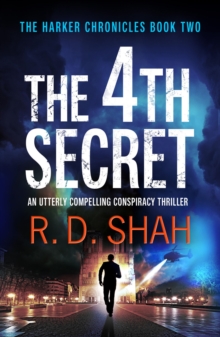 Also in the The Disavowed series