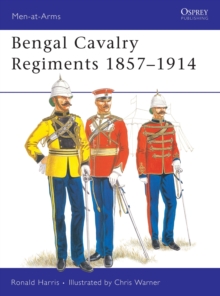 The British connection with India dates from the formation of the Honourable East India Company in the 17th century, when a military force was needed to protect Britain's valuable trading interests.

By 1914, there were over 40 regiments of Indian cavalry, all of which were commanded by British officers.

This book provides an overview of the component cavalry regiments in the years between the Great Mutiny of 1857 and the outbreak of World War I.

Numerous contemporary photographs and eight colour plates offer a rare glimpse into the distinctive uniforms of the cavalry. 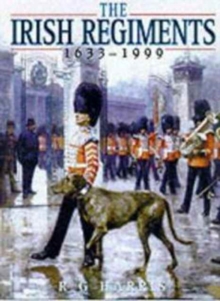 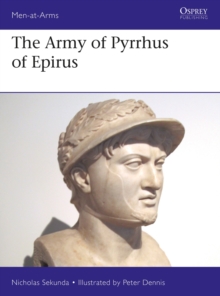 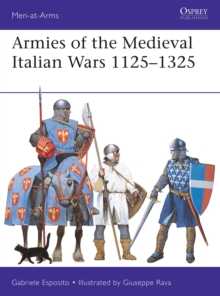 Armies of the Medieval Italian Wars...