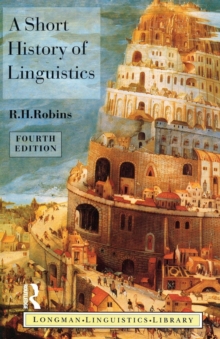 This complete revision and updating of Professor Robins' classic text offers a comprehensive account of the history of linguistic thought from its European origins some 2500 years ago to the present day.

It examines the independent development of linguistic science in China and Medieval Islam, and especially in India, which was to have a profound effect on European and American linguistics from the end of the eighteenth century. The fourth edition of A Short History of Linguistics gives a greater prominence to the work of Wilhelm von Humboldt, because of the lasting importance of his work on language in relation to general eighteenth century thinking and of its perceived relevance in the latter half of the twentieth century to several aspects of generative grammatical theory.

The final section, covering the twentieth century, has been rewritten and divided into two new chapters, so as to deal effectively with the increasingly divergent development of descriptive and theoretical linguistics that took place in the latter half of this century. Readable and authoritative, Professor Robins' introduction provides a clear and up-to-date overview of all the major issues in the light of contemporary scholarly debate, and will be essential reading for undergraduate and graduate students of linguistics alike. 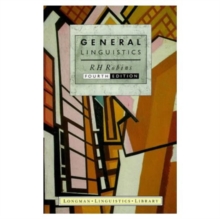 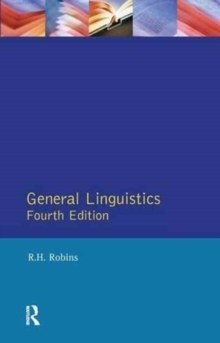 Also in the Longman Linguistics Library series   |  View all 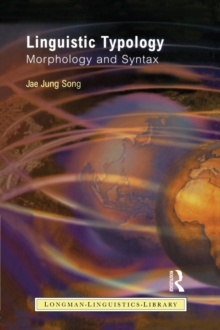 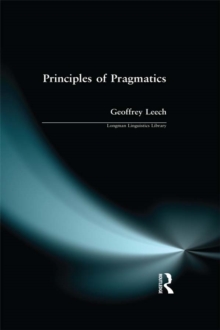 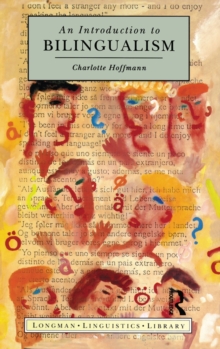 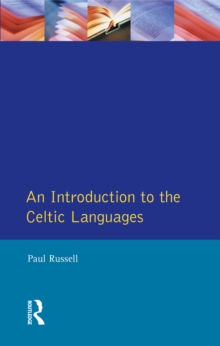 An Introduction to the Celtic Languages