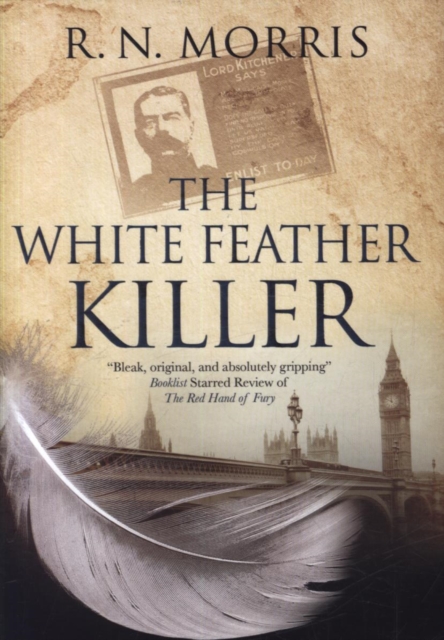 Part of the A Silas Quinn Mystery series

War has been declared, and Detective Inspector Silas Quinn finds himself drawn into a disturbing murder case where the only clue is a mysterious white feather. London, 1914. The declaration of war with Germany has made the capital a dark, uncertain place, rife with fear and suspicion.

As the pressure on young men to enlist grows stronger, Pastor Cardew holds a rally at his church.

Unfortunately, it ends in humiliation for Felix Simpkins when he receives a dreaded white feather - the ultimate sign of cowardice. Meanwhile, DI Silas Quinn returns to New Scotland Yard after his recent sick leave to find the Special Crimes Department has been closed and his team absorbed into CID.

But when a body is discovered in Wormwood Scrubs the day after Cardew's rally, a white feather placed in its mouth, Quinn finds himself unable to take a back seat in the investigation.

Was the murderer really a foreign spy . . . or someone closer to home? 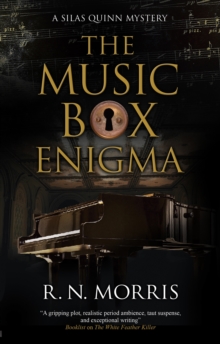 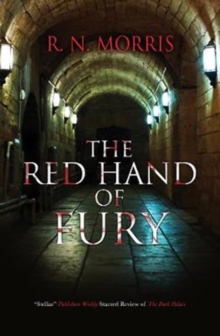 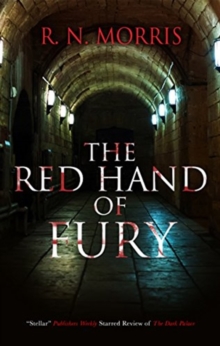 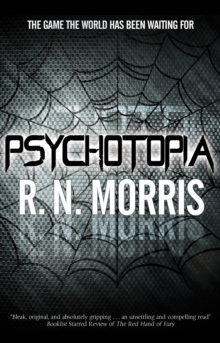 Also in the A Silas Quinn Mystery series  |  View all 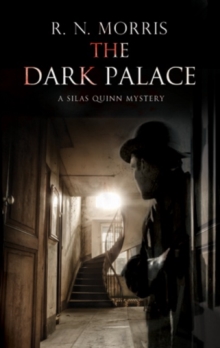