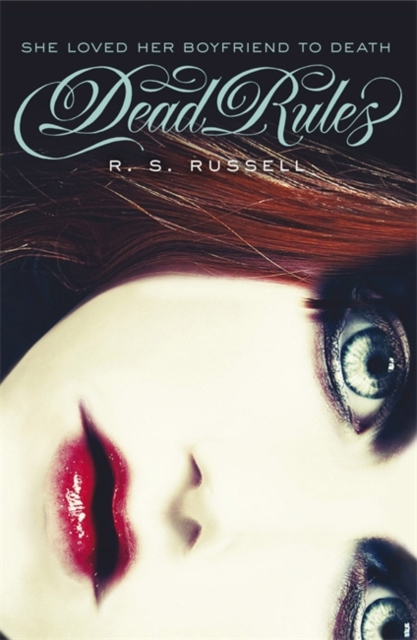 When Jana Webster dies in a tragic accident, she finds herself transferred to 'Dead School' in the afterlife, where students fall into distinct cliques.

Risers (good kids who died innocently), Sliders (bad kids, who have one foot tied to earth) and Virgins (there are fewer than Jana would expect).

Jana's boyfriend and love of her life - Michael - is still in the land of the living.

Michael is Romeo to Jana's Juliet and as the story goes... even death can't keep them apart. Tired of waiting for him to kill himself over his grief of losing her, Jana decides she needs to do it for him.

To kill Michael she'll need the help of a dangerous and sexy Slider - Mars Dreamcoate.

But Mars has a goal of his own: he wants to save a life to atone for having taken one in a drunk-driving accident. And to complicate matters, he was trying to save Jana when she died and saw what was really going on when her 'accident' happened.

Jana decides to do whatever it takes to get Michael back, and nothing - not even Mars' warm touch or the devastating secret he holds about her death - will stop her. 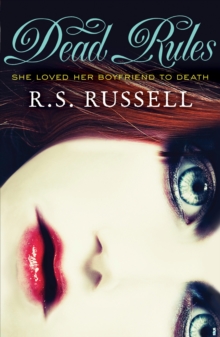