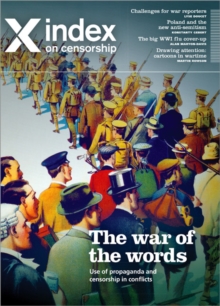 The War of the Words : Use of propaganda and censorship in conflicts Paperback / softback

Part of the Index on Censorship series

A special report on how propaganda is used during wars, and where the line between truth and security is drawn.

The report, which will be published on the centenary of the start of World War One, will look back at wars through the past century and ask how different governments have used propaganda during conflicts, and raise questions about the moral and ethical issues of keeping the public informed, and whether it is reasonable or not to fail to release information for reasons of national security.

We look at the flu epidemic after WWI, WWI and other conflicts around the world.

Also in the Index on Censorship series   |  View all 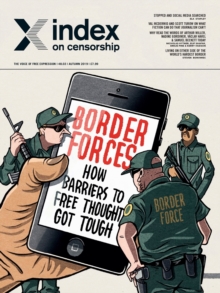 Border forces: how barriers to free... 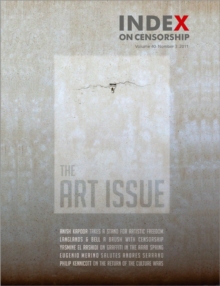 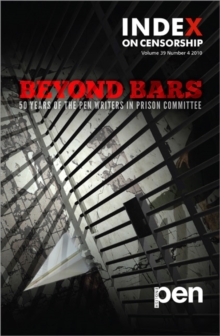 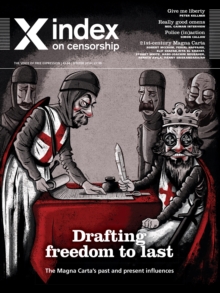