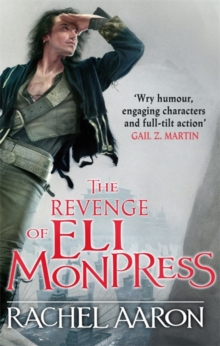 The Revenge of Eli Monpress : An omnibus containing The Spirit War and Spirit's End Paperback / softback

Eli Monpress is vain. He's cocky. And he's a thief. But he's a thief who has just seen his bounty topped and he's not happy about it.

The bounty topper, as it turns out, is his best friend and master swordsman, Josef.

He's been keeping secrets from Eli. Apparently, he's the only prince of a rather feisty country, and he's been ordered to come home to do his duty.

This means throwing over personal ambitions like proving he's the greatest swordsman who ever lived.

Family drama aside, Eli and Josef have their hands full.

The Spirit Court has been usurped by the Council of Thrones and someone calling herself the Immortal Empress is staging a massive invasion.

But it's not just politics - the Immortal Empress has a specific target in mind: Eli Monpress, the greatest thief in the world. This omnibus edition contains: THE SPIRIT WAR and SPIRIT'S END

Also by Rachel Aaron   |  View all 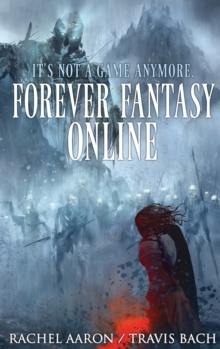 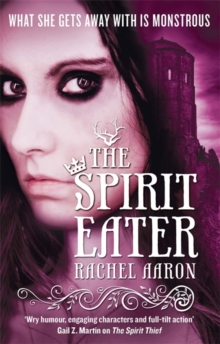 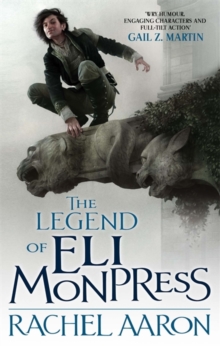 The Legend Of Eli Monpress 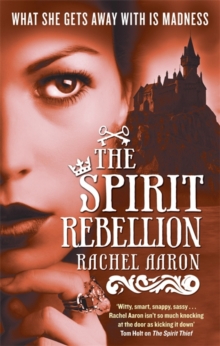