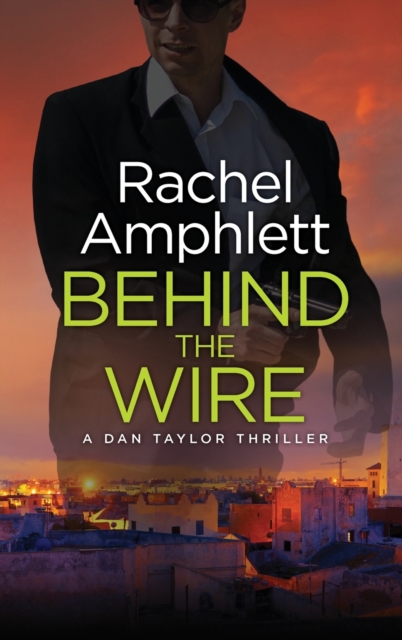 Behind the Wire Hardback

Dan Taylor is trying to keep a low profile when an old friend contacts the Energy Protection Group seeking his help.

The man's daughter is alone in North Africa, and her life is in grave danger. Thrust back into active duty, Dan realises that getting Anna to safety is only half his problem.

The forensic accountant holds the key to preventing Western Sahara from descending into chaos, and exposing the puppet masters behind an imminent coup d'etat. With a group of militants in pursuit and willing to do anything to stop him, Dan must draw on old survival skills and luck to make his way across the desert landscape and ensure Anna and the evidence she has in her possession reach safety.

Behind the wire lies a secret - a secret that people will kill to protect.

Behind the Wire is the fourth book in an action-packed adventure thriller series that fans of Vince Flynn, Robert Ludlum and the Lee Child Jack Reacher series are calling "a blast!"The Dan Taylor spy novel series:White GoldUnder FireThree Lives DownBehind the Wire 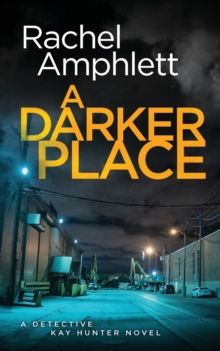 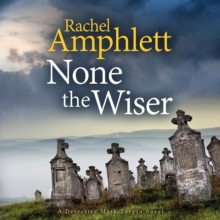 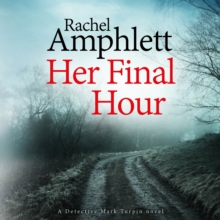 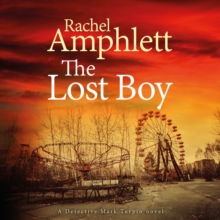 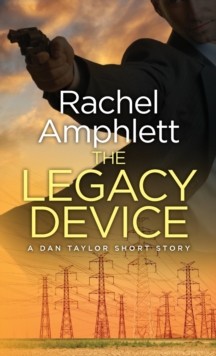 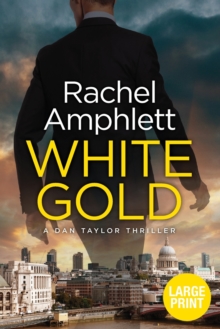 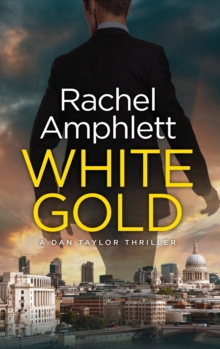 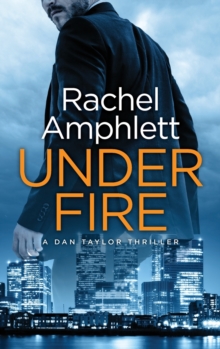