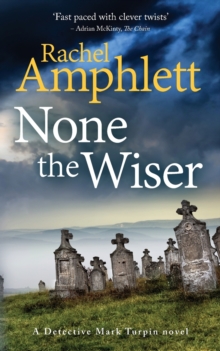 None the Wiser Paperback / softback

What if some secrets were never meant to stay buried?When a parish priest is brutally murdered in cold blood, his tongue removed and his throat slashed open, a rural community is left in shock - and fear. New to the Vale of the White Horse, Detective Sergeant Mark Turpin discovers the murder bears the hallmark of a vicious killer who shows no remorse for his victim, and leaves no trace behind. After a second priest is killed, his broken body bearing similar ritualistic abuse, the police are confronted by a horrifying truth - there is a serial killer at large with a disturbing vendetta. As fear grips the once tranquil countryside, Mark and his team race to uncover a tangle of dark secrets and lies before the killer strikes again.

In doing so, Mark finds out that the truth is more twisted than he could ever have imagined... None the Wiser is the first book in a new murder mystery series from USA Today bestselling author Rachel Amphlett. "Fast paced with vivid characterisation and clever twists" - Adrian McKinty, The Chain"A terrific start to a new series" - Jo Spain, With Our Blessing and The Confession

Also by Rachel Amphlett   |  View all 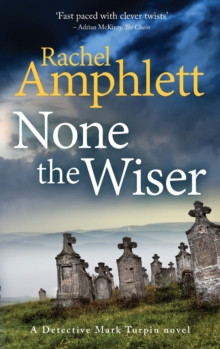 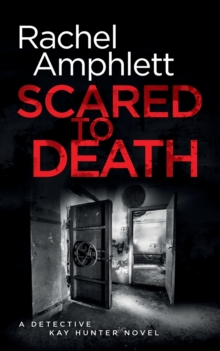 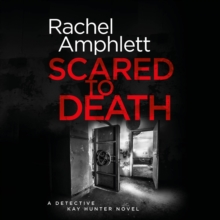 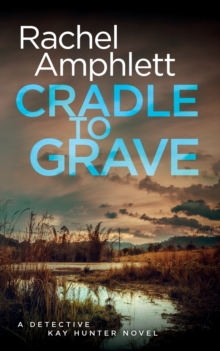 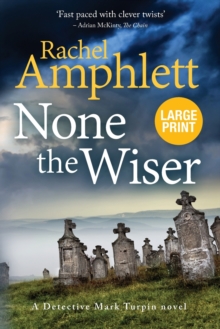