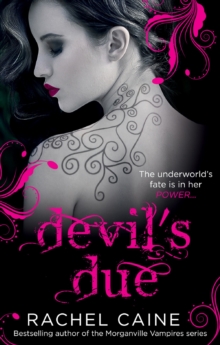 The psychic world will never be the same again Lucia Garza is trapped in a supernatural power struggle.

To save a friend she agreed to work for sinister psychic organisation The Cross Society. But after a death threat that almost succeeds, she's starting to think they want her out of the way.

Forever. Worse, as Lucia uncovers the society's most dangerous secrets, she discovers that she's being used as a pawn between two warring paranormal factions.

Caught in a battle no one can win, Lucia's only choice could be to go against long-told prophecy to destroy both The Cross Society and its sworn enemies.

But what are the consequences of defying destiny?

Also by Rachel Caine   |  View all 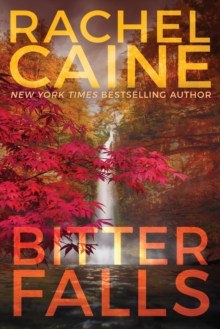 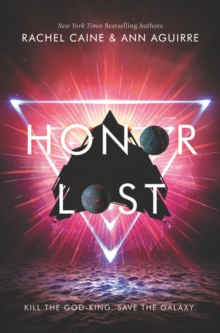 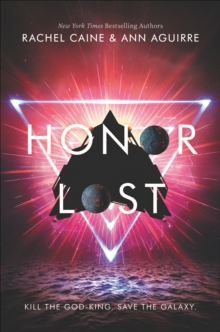 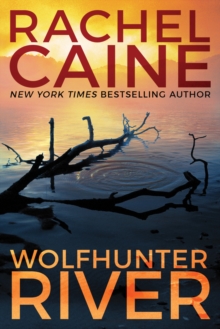