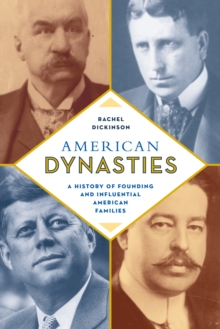 No one likes to believe that America has its own aristocracy, but the families described in this narrative share how these American families climbed the social ladder and their resulting legacies. 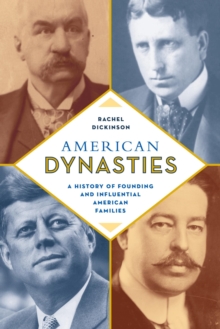 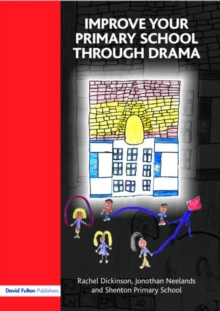 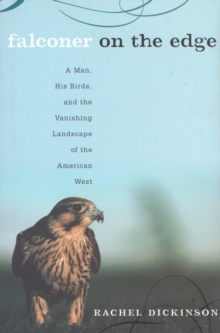 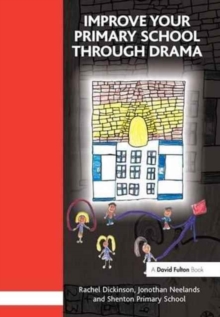