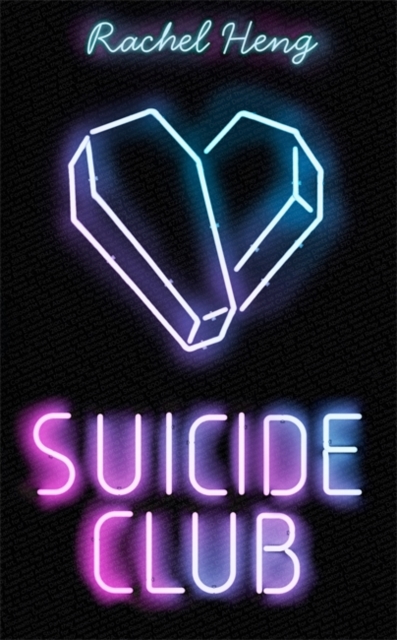 They leave us no choice. AS FEATURED ON BBC.COM. A 2018 DEBUT TO WATCH OUT FOR AS SELECTED BY INDEPENDENT, GRAZIA, THE BOOKSELLER AND THE RUMPUS AND AN ELLE, STYLIST AND I MAGAZINE RECOMMENDED SUMMER READ. 'Original and subversive.' Independent'Thought-provoking, moving, worryingly convincing - and ultimately hopeful.' Irish Times'A provocative new author.

A fascinating debut novel. Read it!' Jeff VanderMeer, author of the Southern Reach trilogy'Life-affirming . . . "Be careful what you wish for" has never been so chilling, or so gripping' Erin Kelly, author of He Said/She Said********What are you doing to help yourself?

What are you doing to show that you're worth the resources?In a near-future world, medical technology has progressed far enough that immortality is now within grasp -but only to those who show themselves to be deserving of it.

These people are the lifers: the exercisers, yogacisers, green juicers and early nighters. Genetically perfect, healthy and wholesome, one hundred-year-old Lea is the poster girl for lifers, until the day she catches a glimpse of her father in the street, eighty-eight years after their last encounter.

While pursuing him, Lea has a brush with death which sparks suspicions.

But now they have been branded terrorists and are hunted by the state. And Lea has decided to give them a call. 'Chilling . . . Through crisscrossing stories about love and loss, suffused in some wonderful and heartbreaking prose, she takes the reader on a journey to truly understand the question: who wants to live forever?' Stylist********'Addictive' Sun'Gripping' Red'Clever, bold and makes you think about the value of life' Good Housekeeping'The future is here.

Let's welcome one of its stars. Talented and ferociously intelligent, Heng has produced a glittering debut.' Joanna Briscoe, author of You'If the styling is satirical . . . Heng isn't playing for laughs . . . the fascinating and compelling scenario on show here ultimately forces you to question nothing less than the meaning of life' Metro 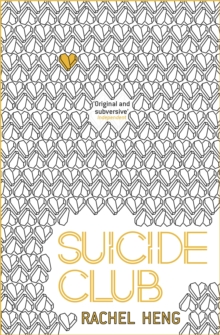 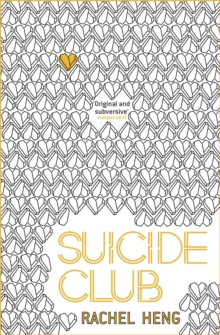