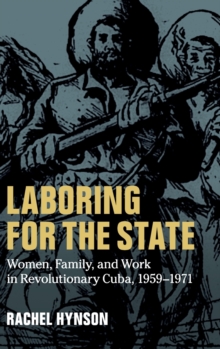 Laboring for the State : Women, Family, and Work in Revolutionary Cuba, 1959-1971 Hardback

Contrary to claims that socialism opposed the family unit, Rachel Hynson argues that the revolutionary Cuban government engaged in social engineering to redefine the nuclear family and organize citizens to serve the state.

Drawing on Cuban newspapers and periodicals, government documents and speeches, long-overlooked laws, and oral histories, Hynson reveals that by 1961, and increasingly throughout this decade, revolutionary citizenship was earned through labor.

While men were to work outside the home in state-approved jobs, women found their citizenship tied to affording the state control over their reproduction and sexual labor.

Through all four campaigns examined in this book - the projects to control women's reproduction, promote marriage, end prostitution, and compel men into state-sanctioned employment - Hynson shows that the state's progression toward authoritarianism and its attendant monopolization of morality were met with resistance and counter-narratives by citizens who so opposed the mandates of these campaigns that Cuban leadership has since reconfigured or effaced these programs from the Revolution's grand narrative.

Also in the Cambridge Latin American Studies series   |  View all 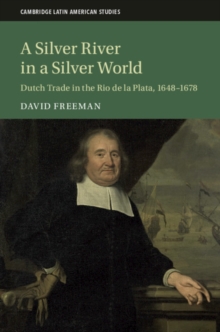 A Silver River in a Silver World 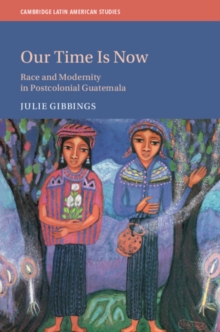 Our Time is Now 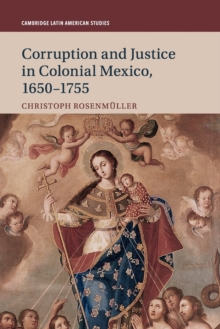 Corruption and Justice in Colonial... 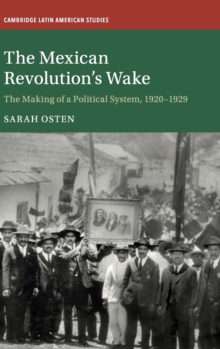