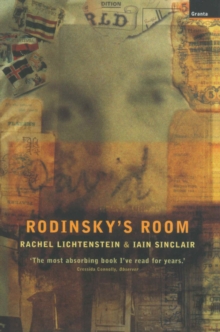 Rodinsky's world was that of the East European Jewry, cabbalistic speculation, an obsession with language as code and terrible loss.

He touched the imagination of artist Rachel Lichtenstein, whose grandparents had left Poland in the 1930s.

This text weaves together Lichtenstein's quest for Rodinsky - which took her to Poland, to Israel and around Jewish London - with Iain Sinclair's meditations on her journey into her own past and on the Whitechapel he has reinvented in his own writing.

Rodinsky's Room is a testament to a world that has all but vanished, a homage to a unique culture and way of life.

Also by Rachel Lichtenstein   |  View all 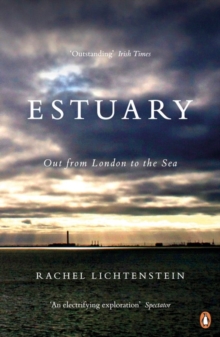 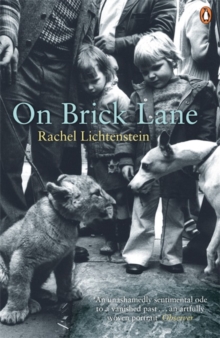 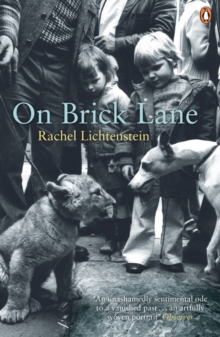 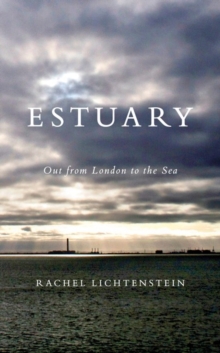