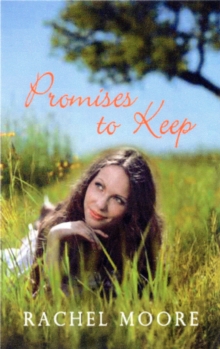 Spring 1944. A group of GIs arrive in Columbine, causing a stir amongst the local young women.

Kerry Penfold's sweetheart, Tom, is a serving soldier in France, so she is content to stand by and watch as her best friend Claire becomes smitten with one of the handsome Americans.

But when charming Marvin Mcleod receives a Dear John letter from his girlfriend, Kerry becomes his shoulder to cry on and they grow close. A few months later, Kerry is dismayed at how war has changed the discharged Tom.

Matters come to a head when some of the GIs return to the village, including Claire's sweetheart - and Marvin.

Will Kerry finally have to choose between the two men in her life?

Also by Rachel Moore   |  View all 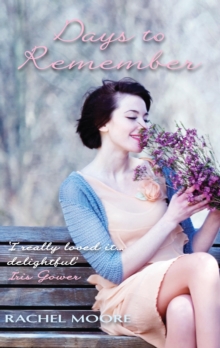 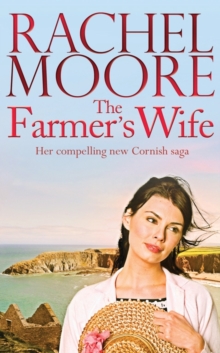 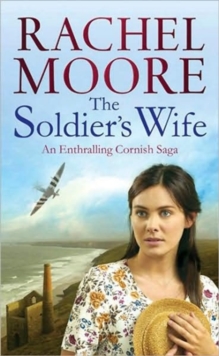