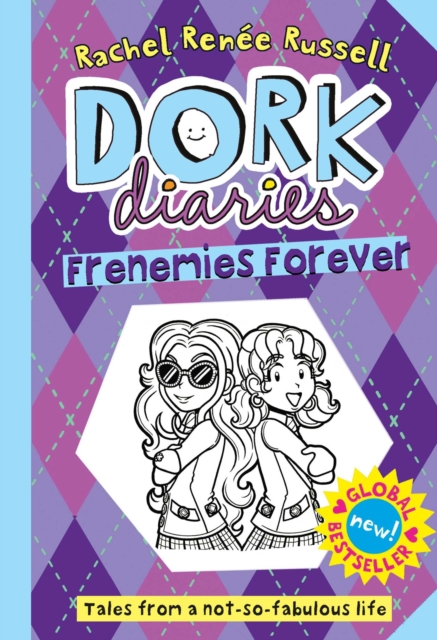 Part of the Dork Diaries series

With a HUGE global fanbase, Dork Diaries is the perfect series for fans of Diary of a Wimpy Kid, Tom Gates and Jacqueline Wilson. Welcome to Nikki Maxwell's aDORKable world in the eleventh book in the mega-selling Dork Diaries series - now with over 45 million copies in print worldwide!Nikki is spending a week at North Hampton Hills as part of the school transfer programme.

The good news is that NHH is super-cool and preppy. The bad news is that Nikki's nemesis MacKenzie started there two weeks ago! But, faced with NHH queen bee Tiffany, who takes meanness to a whole new level, Nikki might need to work WITH Mackenzie if she's going to survive the week!

Can Nikki and MacKenzie overcome their differences and become BFFs ...

Best Frenemies Forever?!Have you read all the DORK DIARIES series? 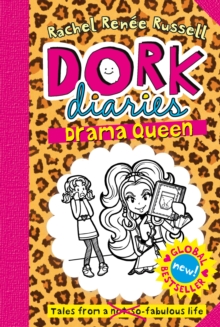 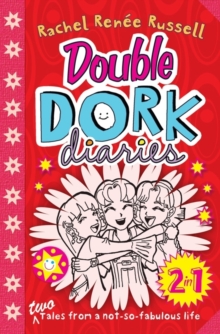 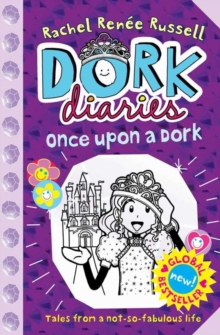 Dork Diaries: Once Upon a Dork 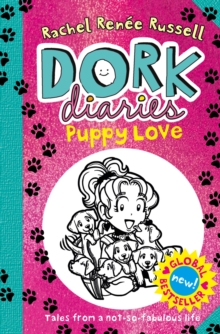 Also in the Dork Diaries series  |  View all

Dork Diaries: Once Upon a Dork