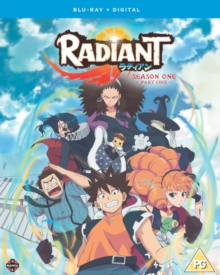 Radiant: Season One - Part One Blu-ray

First 12 episodes of the Japanese anime based on the comic book series by Tony Valente.

The episodes are: 'The Young Sorcerer - Seth', 'True Courage - Bravery', 'The Day of Departure - Alma', 'A Meeting in the Sky - Encounter', 'A Paradise of Wisdom and Hope - Artemis', 'Drops of Friendship - Melie', 'The Beast of the Underground Water System - Monster', 'Proof of Strength - Progress', 'Those Who Hunt Heretics - Inquisition', 'Broom of Memories - Memory', 'The City That Roars Like Thunder - Rumble Town' and 'The Shadow Lurking in the City - Darkness'. 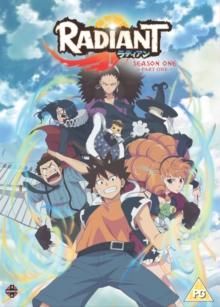 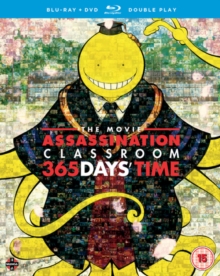 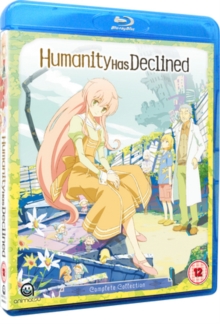 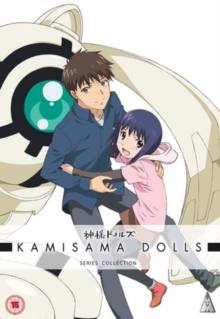