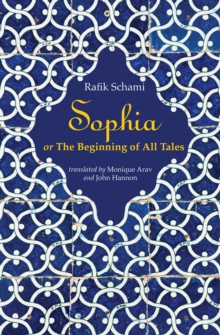 Sophia : Or the Beginning of All Tales Paperback / softback

A murder in Damascus, a love with the power to save a young man's life] ] In his latest novel, Rafik Schami ventures to the land of his childhood, where he is now unable to safely return: Syria. As a young girl, Sophia falls deeply in love with Karim, but weds a rich goldsmith instead.

A few years later, Karim is accused of an assassination he did not commit and Sophia saves his life.

He promises that she will forever have his loyalty, no matter the risk to himself.

Long after the incident is buried in memory, Sophia's only son, Salman, returns to Damascus after forty years of exile in Italy; when his photo appears in the newspaper, he is forced into hiding and fears for his life.

Remembering Karim's promise, Sophia decides to call on him for help in spite of the many years that have passed, and the lost opportunity of their once-consuming passion. Set during the tumultuous years leading up to the Arab Spring, Sophia delivers the intricate plotting and lyrical prose that Schami's reade

Also by Rafik Schami   |  View all 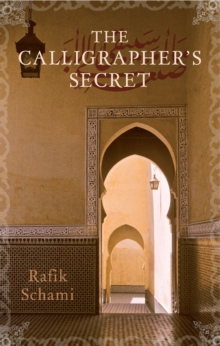 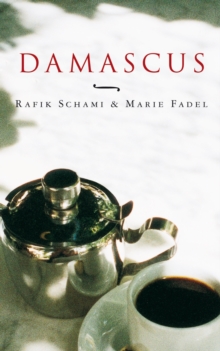 Damascus - Taste Of A City 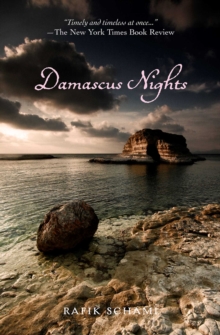 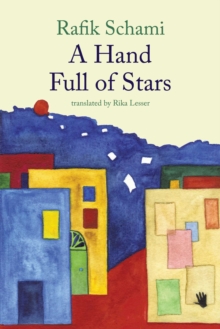 A Hand Full of Stars