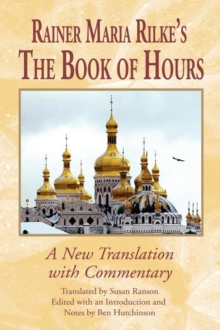 His New Poems, Duino Elegies, and Sonnets to Orpheus are pillars of 20th-century poetry.

Yet his earlier verse is less known. The Book of Hours, written in three bursts between 1899 and 1903, is Rilke's most formative work, covering a crucial period in his rapid ascent from fin-de-siecle epigone to distinctive modern voice.

The poems document Rilke's tour of Russia with Lou Andreas-Salome, his hasty marriage and fathering of a child in Worpswede, and his turn toward the urban modernity of Paris.

He assumes the persona of an artist-monk undertaking the Romantics' journey into the self, speaking to God as part transcendent deity, part needy neighbor.

The poems can be read simply for their luminous lyricism, captured in Susan Ranson's superb new translation, which reproduces the music of the original German with impressive fluidity.

An in-depth introduction explains the context of the work and elucidates its major themes, while the poem-by-poem commentary is helpful to the student and the general reader.

A translator's note treating the technical problems of rhythm, meter, and rhyme that the translator of Rilke faces completes the volume. Susan Ranson is the co-translator, with Marielle Sutherland, of Rainer Maria Rilke, Selected Poems (Oxford World's Classics, 2011).

Ben Hutchinson is Reader in Modern German at the University of Kent, UK.

Also by Rainer Rilke   |  View all 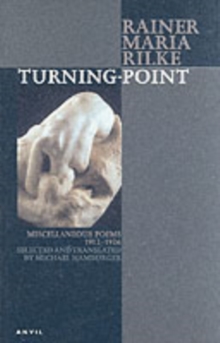 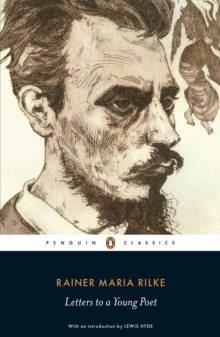 Letters to a Young Poet 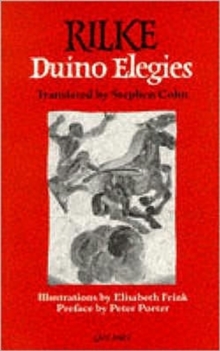 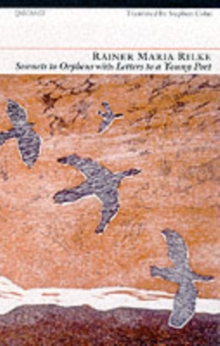