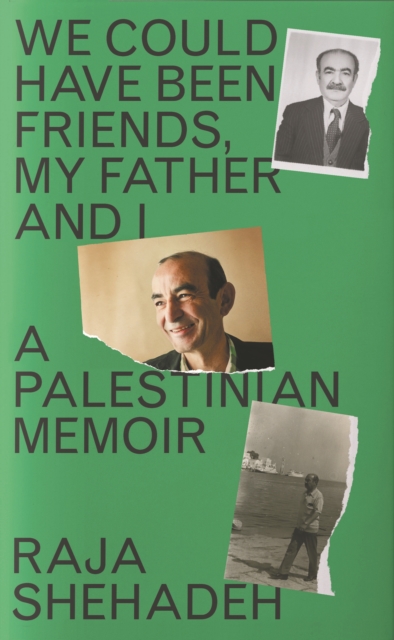 We Could Have Been Friends, My Father and I : A Palestinian Memoir Hardback

Aziz Shehadeh was many things: lawyer, activist, and political detainee, he was also the father of bestselling author and activist Raja.

In this new and searingly personal memoir, Raja Shehadeh unpicks the snags and complexities of their relationship. A vocal and fearless opponent, Aziz resists under the British mandatory period, then under Jordan, and, finally, under Israel.

As a young man, Raja fails to recognise his father's courage and, in turn, his father does not appreciate Raja's own efforts in campaigning for Palestinian human rights.

When Aziz is murdered in 1985, it changes Raja irrevocably. This is not only the story of the battle against the various oppressors of the Palestinians, but a moving portrait of a particular father and son relationship.

Also by RAJA SHEHADEH  |  View all 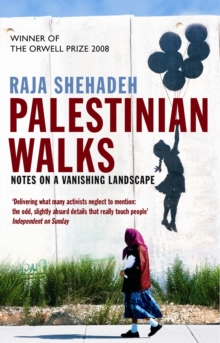 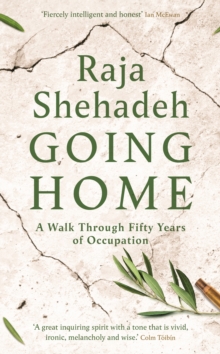 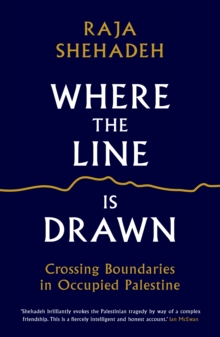 Where the Line is Drawn 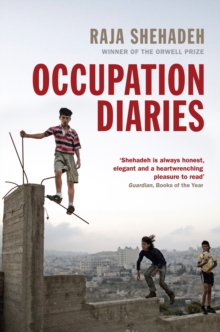