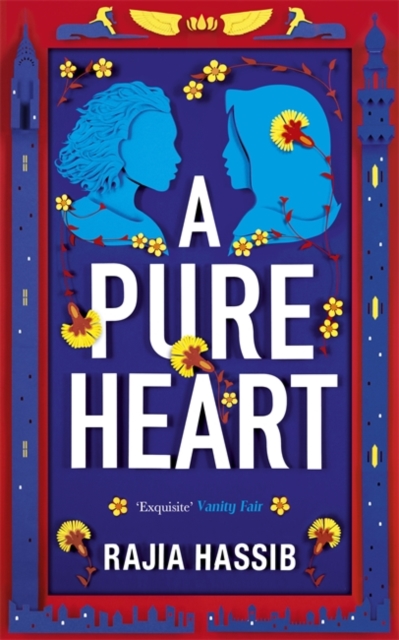 Rose, an Egyptologist, married an American journalist and immigrated to New York City, where she works in the Metropolitan Museum of Art.

Gameela, a devout Muslim since her teenage years, stayed in Cairo.

During the aftermath of Egypt's revolution, Gameela is killed in a suicide bombing.

When Rose returns to Egypt after the bombing, she sifts through the artifacts Gameela left behind, desperate to understand how her sister came to die, and who she truly was.

Soon, Rose realizes that Gameela has left many questions unanswered.

Why had she quit her job just a few months before her death and not told her family?

Who was she romantically involved with? And how did the religious Gameela manage to keep so many secrets?

Rich in depth and feeling, A Pure Heart is a brilliant portrait of two Muslim women in the twenty-first century, and the decisions they make in work and love that determine their destinies.

As Rose is struggling to reconcile her identities as an Egyptian and as a new American, she investigates Gameela's devotion to her religion and her country.

The more Rose uncovers about her sister's life, the more she must reconcile their two fates, their inextricable bond as sisters, and who should and should not be held responsible for Gameela's death.

Rajia Hassib's A Pure Heart is a stirring and deeply textured novel that asks what it means to forgive, and considers how faith, family, and love can unite and divide us. 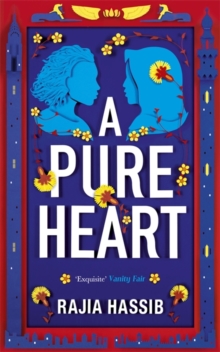 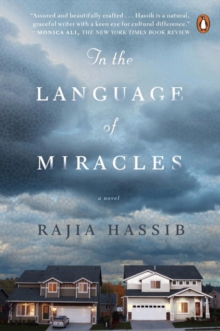 In The Language Of Miracles 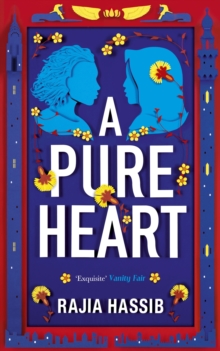