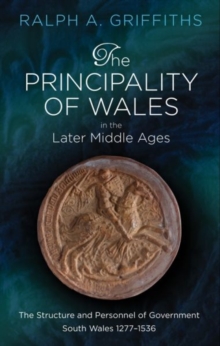 The Principality of Wales in the Later Middle Ages : The Structure and Personnel of Government: South Wales 1277-1536 Hardback

by Ralph A. Griffiths

This is a study of royal government in the southern counties of the principality of Wales between the beginning of Edward I's conquest in 1277 and Henry VIII's `act of Union'.

This reprinted edition of the book, first published in 1972, includes a new introduction to incorporate recent writings on the subject.

Part I discusses the administrative framework of Carmarthenshire and Cardiganshire and the way in which it evolved in response to the political needs and reactions of governors and governed.

Part II is a comprehensive biographical calendar of the officers of English kings and princes in south Wales, based on a wide range of published and unpublished sources - their careers, experience and wealth.

The book has been of great value to political and administrative historians, not only of Wales but of England too, and it also retains a value for students of Welsh society, and for literary and personal-name scholars.

No comparable comprehensive study of the involvement of men (rarely of women) in public service in late-medieval Wales (or indeed England) exists for this level of society and government.

Also by Ralph A. Griffiths   |  View all 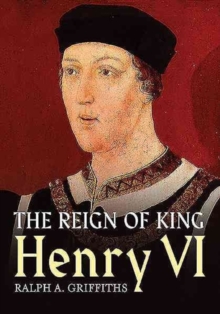 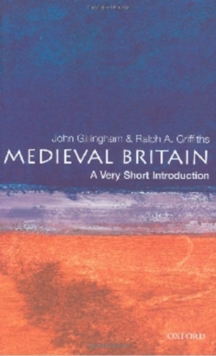 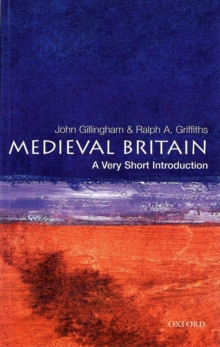 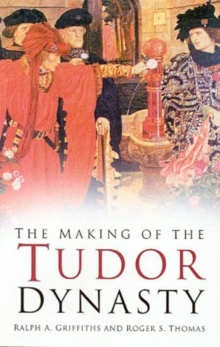 The Making of the Tudor Dynasty