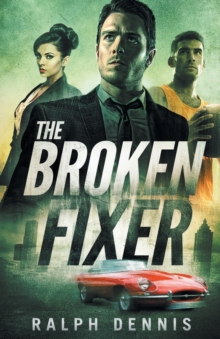 The gritty, hard-edged novel of sex, crime, and corruption in 1970s Atlanta...and the man who is paid to hide it all... by Ralph Dennis, author of the legendary Hardman series of detective novels.

Vince Gorman is a ruthless lawyer with flexible morality who makes problems go away for David Wardlaw, an Atlanta real estate developer and the owner of the city's pro basketball team. Wardlaw doesn't care how Vince fixes things...as long as it gets done. But now Vince is in over his head... covering up a possibly fatal hit-and-run by the team's hard-partying star shooter... and competing with Wardlaw's rivals to bribe, blackmail and intimidate the corrupt politicians who award the city's rich construction contracts...all while desperately scrambling to keep his own life of dark secrets, relentless womanizing, and soul-rotting compromises from crashing down around him.

This is an edited and revised version of a book previously published in 1975 under the title Atlanta.

Also by Ralph Dennis   |  View all 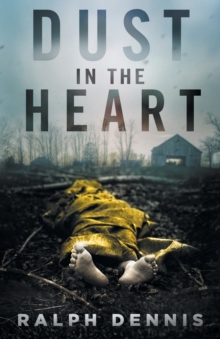 DUST IN THE HEART 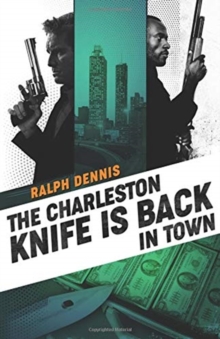 The Charleston Knife is Back in Town 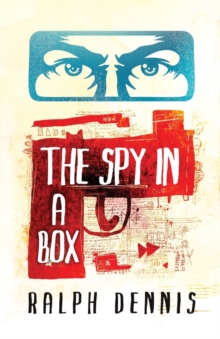 The Spy in a Box 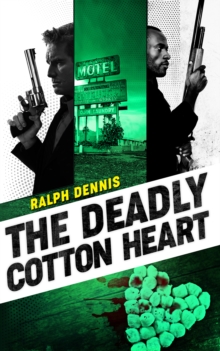