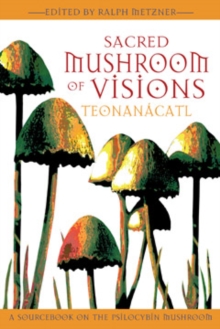 Sacred Mushroom of Visions : A Sourcebook on the Psilocybin Mushroom Paperback / softback

Teonanacatl was the name given to the visionary mushrooms used in ancient Mesoamerican shamanic ceremonies mushrooms that contain psilocybin the psychoactive agent identified by Swiss chemist Albert Hofmann the discoverer of LSD.

The rediscovery of these visionary mushrooms by the Mazatec healer Maria Sabina and mycologist R.

Gordon Wasson ignited a worldwide mushroom culture that inspired the consciousness revolution of the 1960s.

This book describes in vivid detail the consciousness-expanding experiences of psychoactive mushroom users - from artists to psychologists - and the healing visionary inspiration they received.

It provides firsthand accounts of studies performed in the controversial Harvard Psilocybin Project including the Concord Prison study and the Good Friday study.

It also details how psilocybin has been used since the 1960s in psychotherapy prisoner rehabilitation the enhancement of creativity and the induction of mystical experiences and is being studied as a treatment for obsessive-compulsive disorder (OCD).

Ralph Metzner Ph.D. who studied psychology and psychopharmacology at Harvard University was part of the Psilocybin Research Project with Timothy Leary and Richard Alpert (later Ram Dass). He lives in Sonoma California.

Also by Ralph Metzner   |  View all 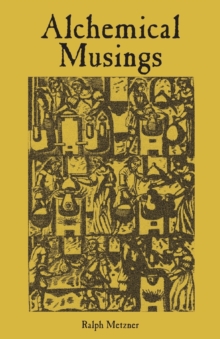 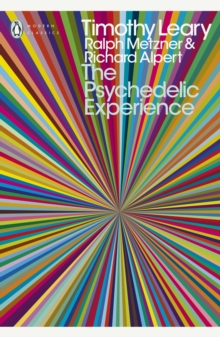 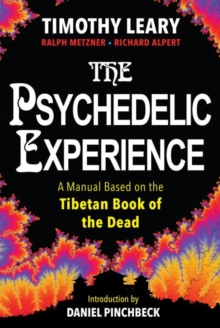 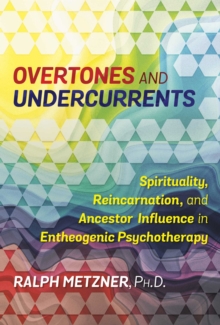