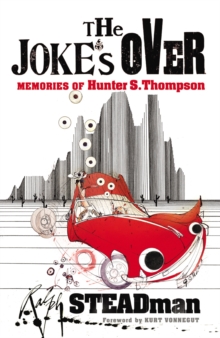 The Joke's Over : Memories of Hunter S. Thompson Paperback / softback

In the spring of 1970, Ralph Steadman went to America in search of work and found more than he bargained for.

In Kentucky to cover the Derby, he met a former Hells Angel called Hunter S.

Thompson. Their meeting resulted in a working relationship and a friendship that lasted for more than thirty years and spanned the turbulent years of the Civil Rights movement, Nixon and Watergate, and the decay of the American Dream. Few people knew Thompson as well as Ralph Steadman did.

In this unique memoir Steadman tells his story for the first time, the story - in words and pictures - of Ralph and Hunter, a great British original on a great American original, Butch and Sundance on acid...

Also by Ralph Steadman   |  View all 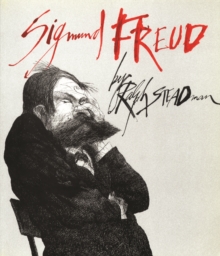 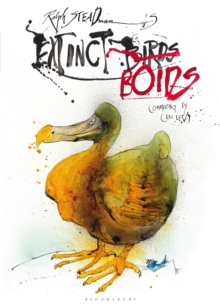 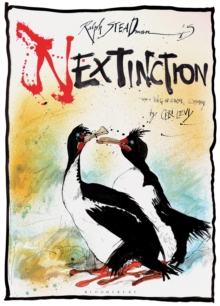 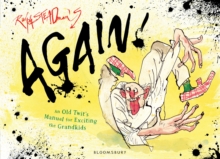