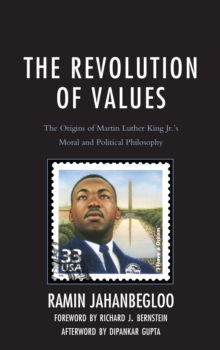 The Revolution of Values : The Origins of Martin Luther King Jr.'s Moral and Political Philosophy Hardback

In this book, Professor Ramin Jahanbegloo elucidates the central concepts in the moral and political thought of Martin Luther King, Jr., bringing out the subtlety, potency, and universal importance of his concepts of Agape love and non-violence, the Beloved Community and revolution of values, and his view of the relation between justice and compassion in politics.

King's political philosophy integrates the ethical, the moral and the spiritual into a political way of being that is not only best suited for the American society, but also for any society in quest of an inclusive democracy.

Jahanbegloo's account of King's moral and political philosophy demands those of us confronted by the challenges of today's world to have a fresh look at the pragmatic and non-utopian thoughts of one of the prophetic voices of twentieth century.

Also by Ramin Jahanbegloo   |  View all 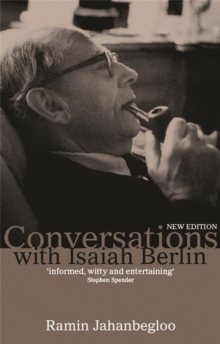 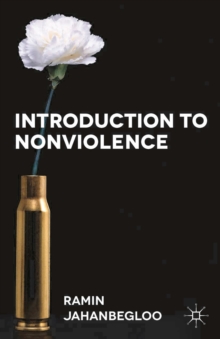 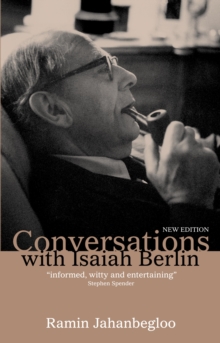 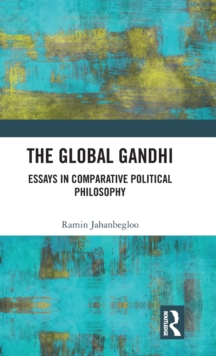