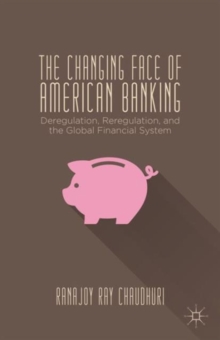 With almost 6,300 commercial banks, significantly more than in any other country, the world of US banking is unique, fascinating, and always in flux.

Two principal pieces of legislation have shaped the banking structure in this country: The McFadden Act of 1927, which prohibited banks from branching into other states, and The Glass-Steagall Act of 1933, which separated commercial and investment banking activities.

The repeal of the Glass-Steagall Act in 1999 was one of the main contributing factors behind the global financial crisis of 2008.

This measure resulted in the passage of the Dodd-Frank Wall Street Reform and Consumer Protection Act of 2010, which once again prohibited commercial banks from making certain types of speculative investments. The Changing Face of American Banking analyzes the impact of both these acts - as well as that of their subsequent repeal - in depth, examining the real effects of government regulations on the US commercial banking sector.

Ray Chaudhuri pinpoints the evolving nature of US commercial banks and banking regulations and explores their impact on the economy.

Instead of just focusing on banks and regulations, this work considers the correlations and causality between banking performance and economic growth and productivity.

It also brings the banking literature up to date with the 2008-2009 financial crisis and its aftermath, including the passage of the Dodd-Frank Act of 2010 and its effect on American banking. 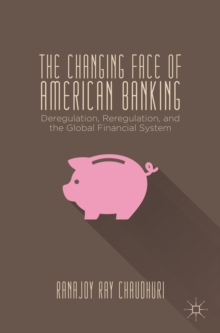 The Changing Face of American Banking 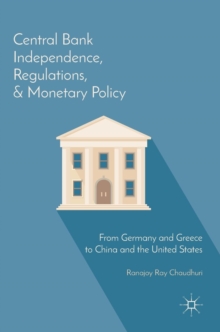 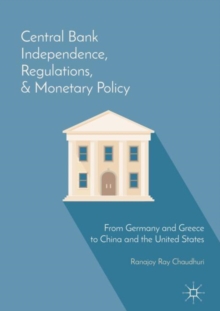