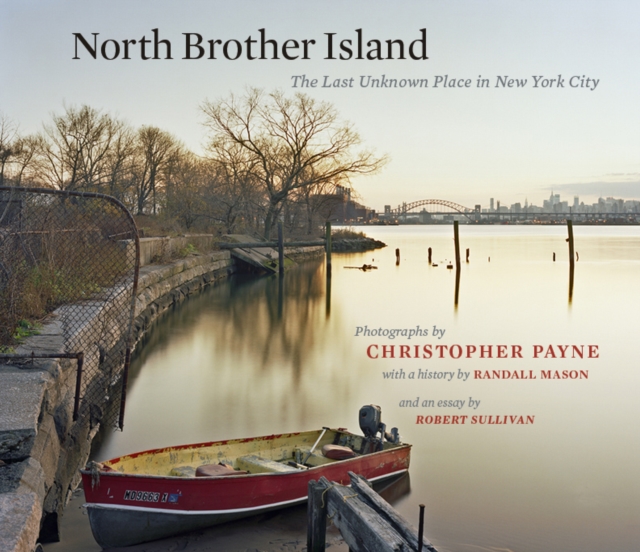 Few people today have ever heard of North Brother Island, though a hundred years ago it was place known to-and often feared by-nearly everyone in New York City.

The island, a small dot in the East River, twenty acres slotted between today's gritty industrial shores of the Bronx and Queens, was a minor piece of the New York archipelago until the late 19th century, when calls for social and sanitary reform-and the massive expansion of the city's population-combined to remake NBI as a hospital island, a place to contain infectious disease and, later, other societal ills. Abandoned since 1963, North Brother Island is a ruin and a wildlife sanctuary (it is the protected nesting ground of the Black-crowned Night Heron), closed to the public and virtually invisible to it.

But one cannot mistake its abandoned state as a sign of its irrelevance to the city's history and culture.

Traces of the extensive hospital campus remain, as do sites linked to notorious people (it was the final home of "Typhoid Mary") and events (the steamship General Slocum sank by its shores).

It has stories to tell. Photographer Christopher Payne (Asylum: Inside the Closed World of State Mental Hospitals) was granted permission by New York City's Parks & Recreation Department to photograph the island over a period of years.

The results are both beautiful and startling. On North Brother Island, devoid of human habitation for fifty years, buildings great and small are being consumed by the unchecked growth of vegetation.

In just a few decades, a forest has sprung up where once there were the streets and manicured lawns of a hospital campus. North Brother Island: The Last Unknown Place in New York City includes a history by University of Pennsylvania preservationist Randall Mason, who has studied the island extensively, and an essay by the writer Robert Sullivan (Rats, The Meadowlands), who came along on one of the rare expeditions. 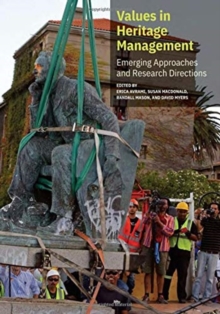 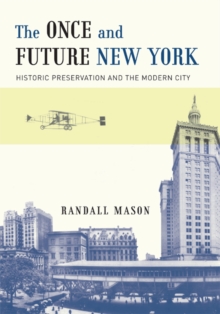 The Once and Future New York