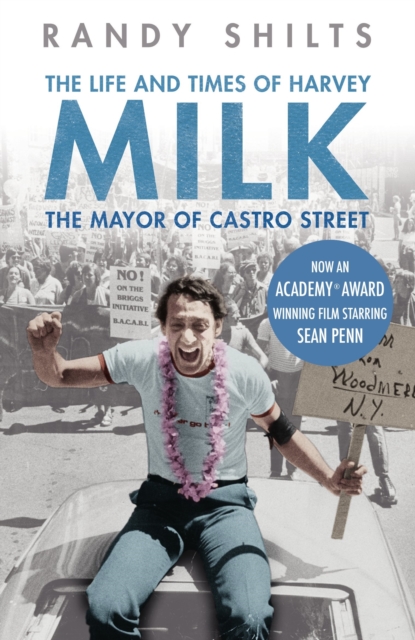 The Mayor of Castro Street : The Life and Times of Harvey Milk Paperback / softback

'If a bullet should enter my brain, let it destroy every closet door'This is the definitive biography of Harvey Milk, the man whose personal life, public career, and cold-blooded assassination mirrored the dramatic emergence of the gay community as a political power in 1970s America.

Milk was the first openly gay politian to hold public office in the United States.

He moved to San Francisco in 1972 amid a migration of gay men to the city's Castro district and took advantage of the neighbourhood's growing political and economic power to promote gay rights.

Campaigning against the odds, and in the face of hate and death threats, Milk's political flair finally earned him a seat as a City Supervisor in 1977.

But only eleven months later he was gunned down by a fellow City Supervisor. The Mayor of Castro Street is the emotionally-charged story of personal tragedy and political intrigue, murder at City Hall and massive riots in the streets, the miscarriage of justice and the affirmation of human rights and gay hope.