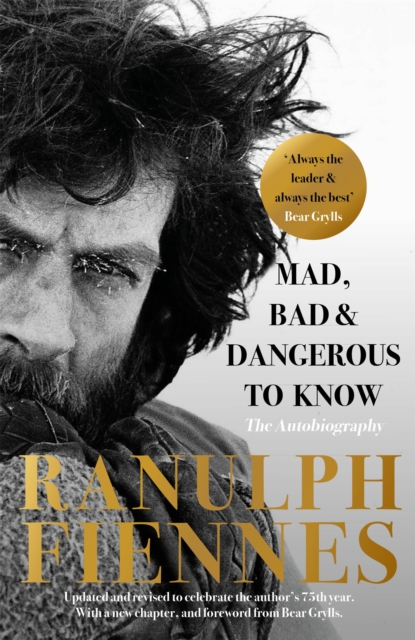 'Always the leader and always the best' Bear Grylls 'Fiennes has so much to fit in, it's a wonder to grasp the full breadth of a lifetime of adventuring' - Compass Magazine'Even readers with a broadly low tolerance for macho heroism will find themselves gripped . . . compelling' - Time OutSir Ranulph Fiennes has travelled to the most dangerous and inaccessible places on Earth, almost died countless times, lost nearly half his fingers to frostbite, raised millions of pounds for charity and been awarded a polar medal and an OBE.

He has been an elite soldier, an athlete, a mountaineer, an explorer, a bestselling author and nearly replaced Sean Connery as James Bond. In his bestselling autobiography, Mad, Bad & Dangerous to Know, he describes how he led expeditions all over the world and became the first person to travel to both Poles on land.

He tells of how he discovered the lost city of Ubar in Oman and attempted to walk solo and unsupported to the North Pole - the expedition that cost him several fingers, and very nearly his life. And now the extraordinary life story of the world's greatest living explorer is re-published to celebrate his 75th birthday, with two new chapters to bring his story up to date - telling of more mountains climbed, including his ascent to the top of Mount Everest, and even more extraordinary and risky adventures. 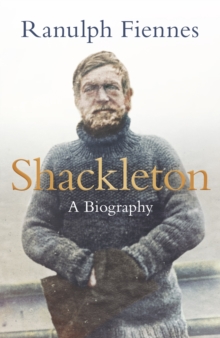 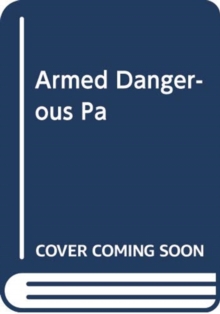 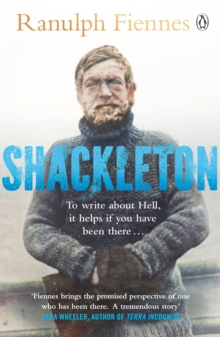 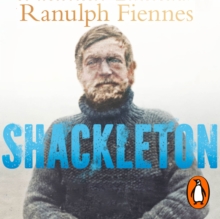