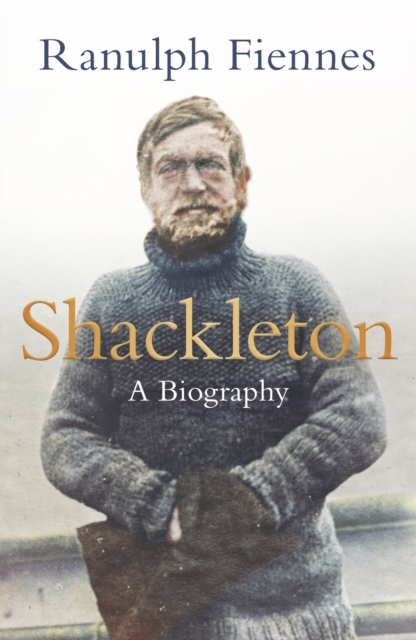 Discover the story Ernest Shackleton's legendary Antarctic expedition through the words of the world's greatest living explorer, Sir Ranulph Fiennes - one of the only men to understand his experience first-hand . . . 'THE definitive book on my hero Shackleton and no one could have done it better. "The Boss" would have heartily approved of such an authentic account by one of the few men who truly knows what it's like to challenge Antarctica' LORRAINE KELLYTo write about Hell, it helps if you have been there. _________In 1915, Sir Ernest Shackleton's attempt to traverse the Antarctic was cut short when his ship, Endurance, became trapped in ice. What followed became legend. Throughout the long, dark Antarctic winter, Shackleton fights for his life and the lives of his men - enduring freezing temperatures, a perilous lifeboat journey through the ice-strewn sea, and a punishing march across the South Georgia glaciers to seek the one slim chance they have of rescue. Their survival would become history's most enthralling adventure. No previous biographer has experienced even a tiny taste of the polar hell on earth endured by Shackleton and his men.

That cannot be said of Sir Ranulph Fiennes, who has been described as 'our greatest living explorer'. From Shackleton's pursuit of adventure as a young merchant seaman, through his rivalry with Captain Scott, to the two remarkable expeditions to Antarctica that revealed his unrivalled leadership and courage, Fiennes brings the story vividly to life in a book that is part celebration, part vindication and all adventure. _________'Fiennes makes a fine guide on voyage into Shackleton's world . . . What makes this book so engaging is the author's own storytelling skills' Irish IndependentPraise for Sir Ranulph Fiennes:'The World's Greatest Living Explorer' Guinness Book of Records'Full of awe-inspiring details of hardship, resolve and weather that defies belief, told by someone of unique authority. 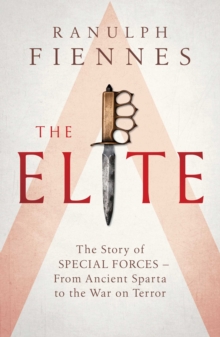 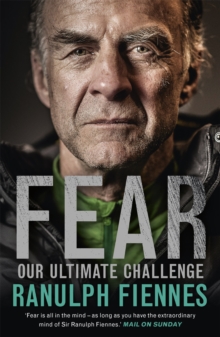 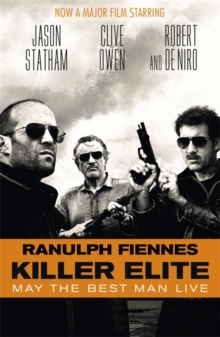 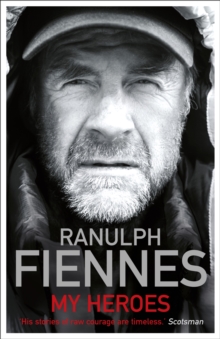