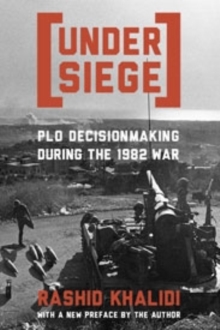 Under Siege : P.L.O. Decisionmaking During the 1982 War Paperback / softback

Under Siege is Rashid Khalidi's firsthand account of the 1982 Lebanon War and the complex negotiations for the evacuation of the P.L.O. from Beirut. Utilizing unconventional sources and interviews with key officials and diplomats, Khalidi paints a detailed portrait of the siege and ensuing massacres, providing insight into the military pressure experienced by the P.L.O., the war's impact on Palestinian and Lebanese civilians, and diplomatic efforts by the United States.

A new preface by Khalidi considers developments across the Middle East in the thirty years since the conflict.

The preface also cites recently declassified Israeli documents to offer surprising new revelations about the roles and responsibilities of both Israeli leaders and American diplomats in the tragic coda to the war, the Sabra and Shatila massacres.

Also by Rashid Khalidi   |  View all 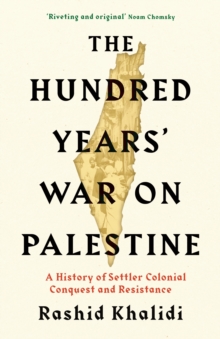 The Hundred Years' War on Palestine 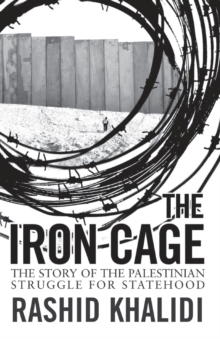 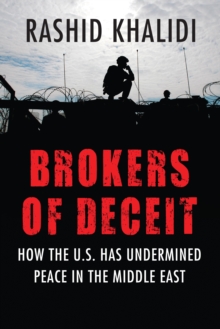 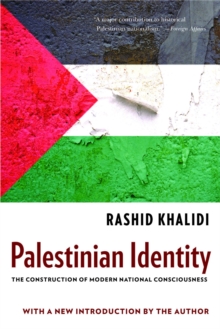