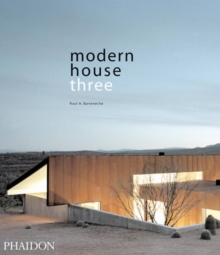 Modern House Three is an overview of the most innovative houses built around the world in recent years, following the highly successful publication of Phaidon's Modern House (1993) and Modern House 2 (2000).

Also by Raul A. Barreneche   |  View all 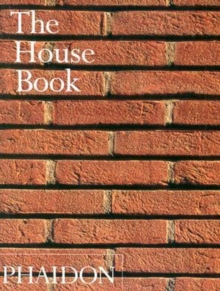 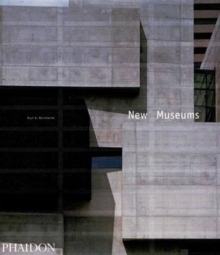 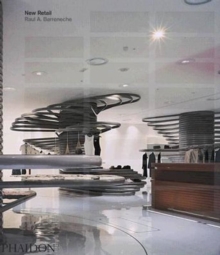 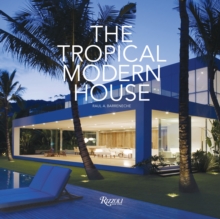