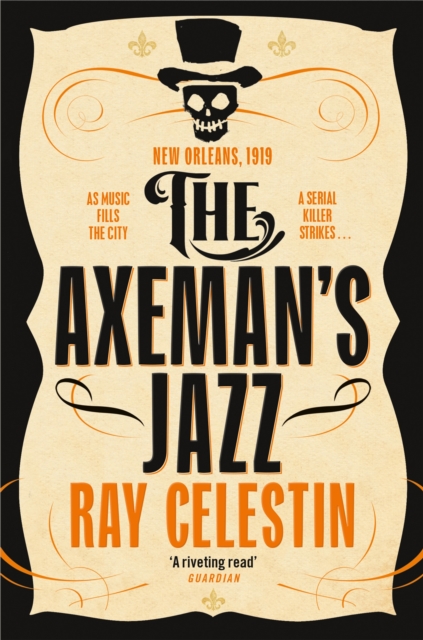 Winner of the CWA John Creasey New Blood Dagger for Best Debut Crime Novel of the Year. Shortlisted for the Theakston's Crime Novel of the Year Award. As recommended on the Radio 2 Arts Show with Claudia Winkleman. Inspired by a true story, set against the heady backdrop of jazz-filled, mob-ruled New Orleans, The Axeman's Jazz by Ray Celestin is a gripping thriller announcing a major talent in historical crime fiction. New Orleans, 1919. As a dark serial killer - the Axeman - stalks the city, three individuals set out to unmask him: Detective Lieutenant Michael Talbot - heading up the official investigation, but struggling to find leads, and harbouring a grave secret of his own. Former detective Luca d'Andrea - now working for the mafia; his need to solve the mystery of the Axeman is every bit as urgent as that of the authorities. And Ida - a secretary at the Pinkerton Detective Agency.

Obsessed with Sherlock Holmes and dreaming of a better life, she stumbles across a clue which lures her and her musician friend, Louis Armstrong, to the case - and into terrible danger . . . As Michael, Luca and Ida each draw closer to discovering the killer's identity, the Axeman himself will issue a challenge to the people of New Orleans: play jazz or risk becoming the next victim. The Axeman's Jazz is the first book in Ray Celestin's prize-winning City Blues quartet.

It is followed by the second installment, Dead Man's Blues.

Also by Ray Celestin  |  View all 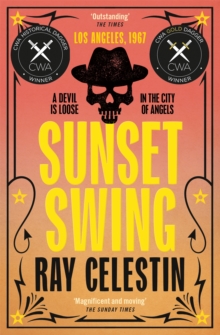 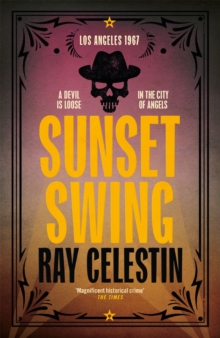 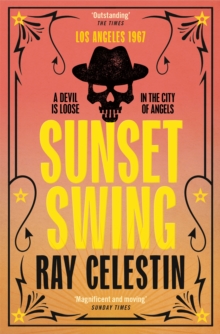 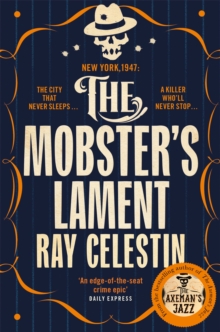 Also in the City Blues Quartet series  |  View all