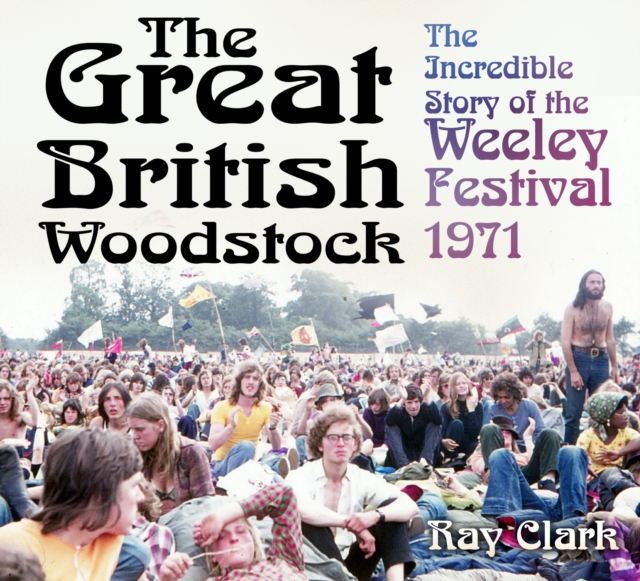 The Great British Woodstock : The Incredible Story of the Weeley Festival 1971 Paperback / softback

It started as a donkey derby, a small local charity event, but when plans for the 1971 Isle of Wight Festival fell through, Clacton Round Table decided to hold a pop concert of their own - a small gig for 5,000 locals.

Little did they know that it would become one of the biggest music festivals ever seen in the UK, drawing a crowd of over 150,000 people.

The Weeley Festival of Progressive Music has since become part of British popular music folklore.

Overwhelmed by the sheer number of those attending, the experience of Weeley would change how outdoor events like this were organised.

Rock stars including Rod Stewart and The Faces, Status Quo and T.Rex, accompanied by Hell's Angels, a rural police force, local volunteers and a complete lack of proper planning, culminated in one of the most legendary festivals of all time.

In The Great British Woodstock, this one-off event is remembered by those who were there in both unpublished interviews and photographs. 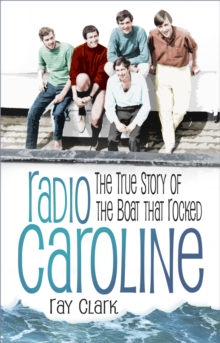