In common with most other advanced capitalist economies of the Global North, the UK has experienced a decline in the manufacturing industry and an increase in the service sector in recent decades.

At the same time, there has been a substantial manufacturing growth in a number of countries in the Global South, especially China and India.

Why have these changes occurred? What have been their economic and ecological consequences?

How can we best understand the way the contemporary economy functions?This book explores the answers to these questions, proposing that the contemporary capitalist economy is best understood as a complex socio-spatial system of co-production involving relations between people, things and non-human entities.

It is argued that these people typically have conflicting and competitive interests yet can come together to resolve their differences or find ways of regulating their conflicting interests.

National states continue to have a critical role in establishing these systems of regulation.

At the same time, many companies draw on the knowledge of their customers while others enrol animals, insects and plants as co-producers.

As a result, the improbable processes of commodity production and capital accumulation continue more or less routinely; with problems and occasional crises overcome in a variety of ways. Co-produced Economies will be of interest to students of economic geography, political economy and economic development, and more generally to social scientists interested in issues of the causes and consequences of economic change.

It will also be of relevance to policy makers seeking to develop economic policies in the increasingly volatile global economy and in the context of growing environmental concerns. 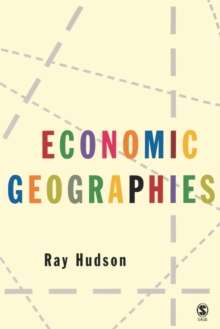 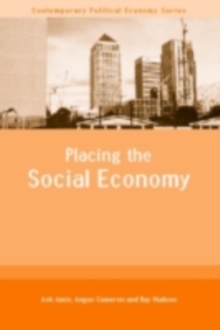 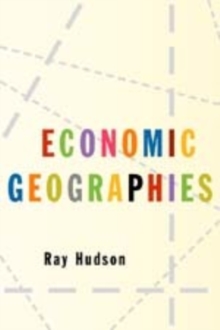 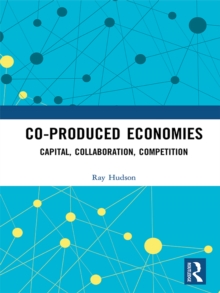