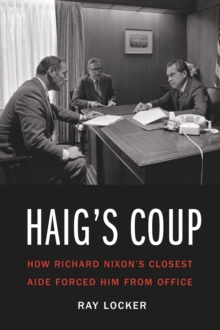 Gen. Alexander M. Haig Jr. returned to the White House on May 3, 1973, to find the Nixon administration in worse shape than he had imagined.

Haldeman and Ehrlichman had enforced the president's will and protected him from his rivals and his worst instincts for four years.

Without them, Nixon stood alone, backed by a staff that lacked gravitas and confidence in the wake of the snowballing Watergate scandal.

Nixon needed a savior, someone who would lift his fortunes while keeping his White House from blowing apart.

Nixon hoped that savior would be his deputy national security adviser, Alexander Haig.

Nixon, for whom Haig claimed he was fighting, was undermined by the man he most counted on to help him.

Haig provided little of the loyalty Nixon had received from Haldeman and Ehrlichman, and Nixon's presidency and legacy suffered for it.

Haig's job was not to keep Nixon in office, it was to remove him. In Haig's Coup, Ray Locker uses recently declassified documents, oral histories, and a private trove of research on Nixon and Haig to tell the true story of how Haig orchestrated Nixon's demise, resignation, and subsequent pardon.

A story of intrigues, cover-ups and treachery, Haig's Coup shows how Haig engineered what has been called the "soft coup" that removed Nixon while allowing Haig to save himself. 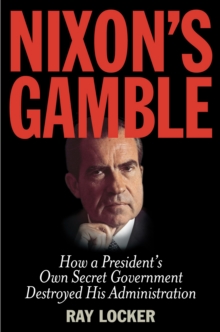 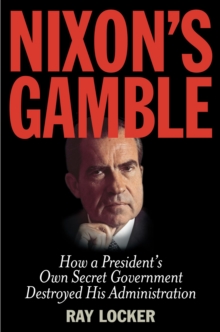