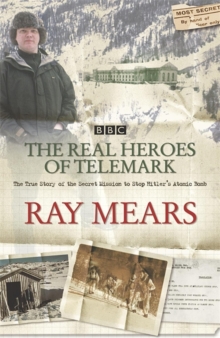 Sixty years ago, four men parachuted onto a Norwegian glacier, carrying only the most basic equipment.

Their mission was to prevent the Nazi regime from building an atomic bomb.

Now wilderness expert Ray Mears tells the true story of this gruelling campaign, showing how these men's ability to survive in extreme conditions influenced the outcome of the Second World War. The Telemark campaign was an example of the bravery and skill of the SOE trainees.

The Norwegians transformed a military disaster into a triumph.

This book tells the full story for the first time. 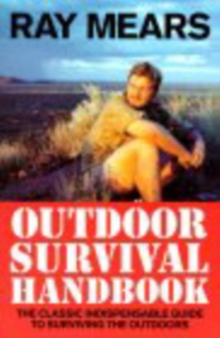 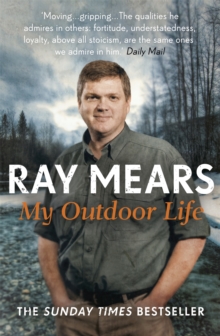 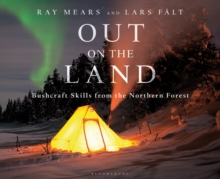 Out on the Land 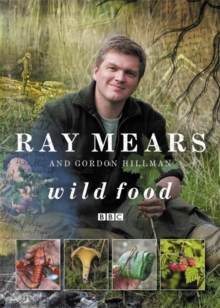