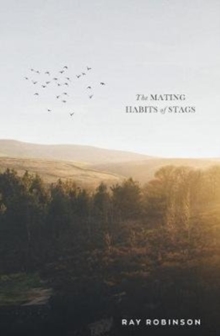 The Mating Habits of Stags Hardback

Former farmhand Jake, now a widower in his seventies, goes on the run in the Yorkshire Dales after committing a crime. As he travels the countryside trying to avoid capture, we learn of the events of his past: the wife he loved and lost, their child that he knows cannot be his, and the deep-seated need for revenge that manifests itself in a moment of violence. The Mating Habits of Stags reveals afresh the lyrical prose and mastery of character that distinguish Ray Robinson's fiction. An early version of the story was released in 2016 as the short film Edith, starring Peter Mullan and Michelle Fairley, which was Bafta-longlisted for Best British Short Film.

Also by Ray Robinson   |  View all 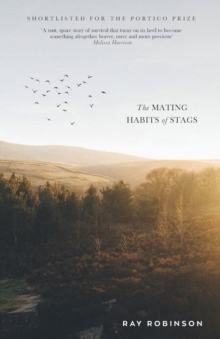 The Mating Habits of Stags 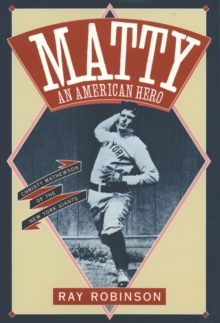 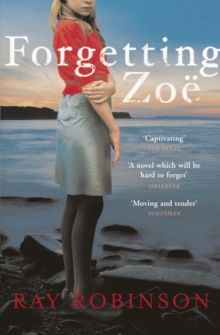 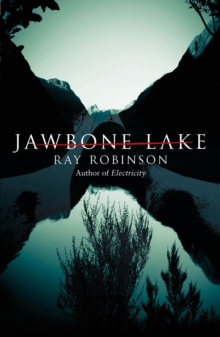