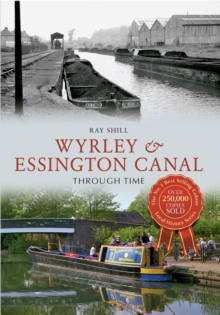 The Wyrley & Essington Canal began as an independent waterway, carrying coal from Essington and Wyrley Bank to Wolverhampton.

It was a popular route, in high competition with the mines at Bilston, Cosely and Tipton, which were served by Birmingham Canal Navigations.

In 1792 and 1794 the canal was extended, creating routes to a number of new areas - five locks were used for a branch canal to Essington 'New' Colliery, the highest point on the Wyrley & Essington Canal.

Although useful in supplying water to adjacent navigations, trade on the Wyrley & Essington Canal failed to achieve its full potential, which led to closures along the canal throughout the period.

Despite this, trade improved in 1840 when the waterway merged with Birmingham Canal Navigations.

In this illustrated book, author Ray Shill details the development of the Wyrley & Essington Canal and delves into its fascinating history. 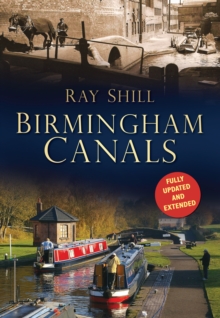 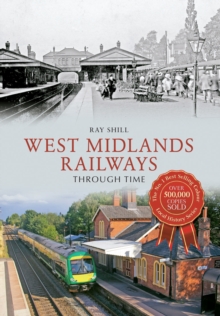 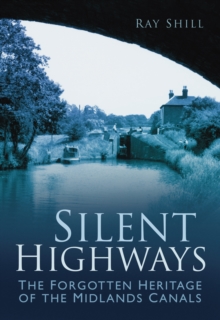 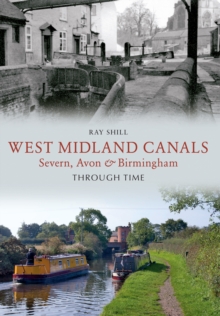