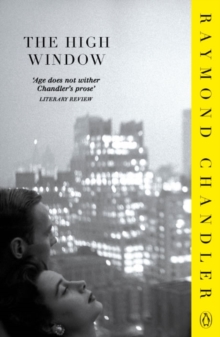 'He lay crumpled on his back. Very lonely, very dead. The safe door was wide open. A metal drawer was pulled out. It was empty now. There may have been money in it once.' Los Angeles PI Philip Marlowe's on a case: his client, a dried-up husk of a woman, wants him to recover a rare gold coin called a Brasher Doubloon, missing from her late husband's collection.

That's the simple part. It becomes more complicated when Marlowe finds that everyone who handles the coin suffers a run of very bad luck: they always end up dead.

That's also unlucky for a private investigator, because leaving a trail of corpses around LA puts cops' noses seriously out of joint.

If Marlowe doesn't wrap this one up fast, he's going to end up either in jail or in a wooden box in the ground . . . The High Window is Raymond Chandler's third novel featuring laconic PI Philip Marlowe. 'Chandler's books should be read and judged, not as escapist literature, but as works of art' W.H.

Auden'Chandler grips the mind from the first sentence' Daily Telegraph 'One of the greatest crime writers, who set standards others still try to attain' Sunday Times'Chandler is an original stylist, creator of a character as immortal as Sherlock Holmes' Anthony BurgessDiscover the newest addition to the inimitable Philip Marlowe series - Only to Sleep by Lawrence Osborne - out 6 September 2018 in hardback and ebook from Hogarth. 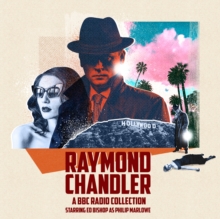 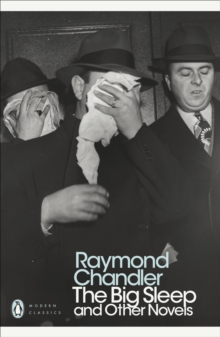 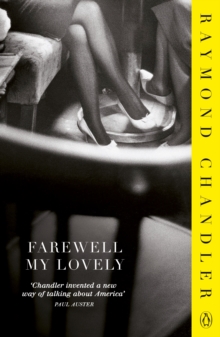 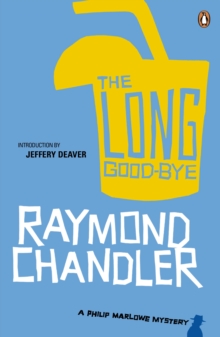 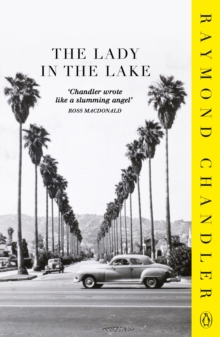