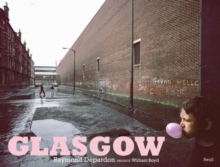 In 1980 Raymond Depardon fulfils an order for the Sunday Times Magazine, but the reportage will never be published.

The pictures will wait in the photographer's boxes until the exhibition Un moment si doux (Such a sweet moment) at the Grand Palais (14th November 2013 - 10th February 2014), where the audience discovers a sample of the Glasgow series and goes into raptures about it.

Depardon grasps the light of Scotland as never before and sublimes the end of a working world. Glasgow's cloudy skies and soaked ground give an extraordinary beauty to the wanderings of working people, hanging around in front of the shops, walking towards the factories' walls and even playing about ruined houses. William Boyd, who is of Scottish descent and was educated in Glasgow, writes the preface of the book, which is bilingual (English-French). Here we publish the complete reportage: 72 colour photographs.

The pictures will appear without captions, and only a short bilingual text by Depardon will introduce the reportage, behind Boyd's foreword.

Also by Raymond Depardon   |  View all 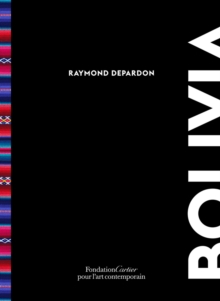 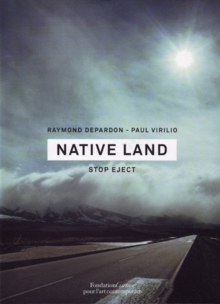 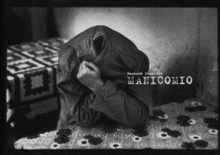 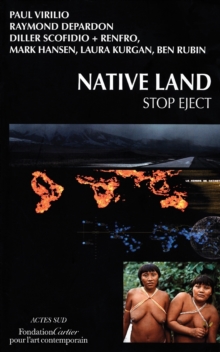