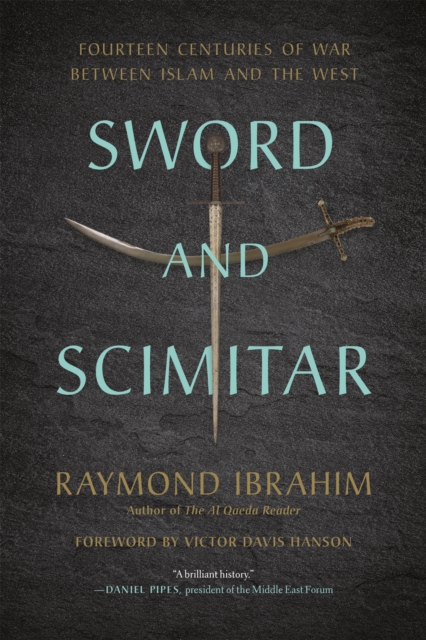 Sword and Scimitar : Fourteen Centuries of War between Islam and the West Paperback / softback

The West and Islam--the sword and the scimitar--have clashed since the mid-seventh century, when, according to Muslim tradition, the Byzantine emperor rejected Prophet Muhammad's order to abandon Christianity and convert to Islam, unleashing a centuries-long jihad on Christendom. Sword and Scimitar chronicles the significant battles that arose from this ages-old Islamic jihad, beginning with the first major Islamic attack on Christian land in 636, through the occupation of the Middle East that prompted the Crusades and the far-flung conquests of the Ottoman Turks, to the European colonization of the Muslim world in the 1800s, when Islam largely went on the retreat--until its reemergence in recent times.

Using original sources in Arabic, Greek, Latin, and Turkish, preeminent historian Raymond Ibrahim describes each battle in vivid detail and explains the effect the outcome had on larger historical currents of the age and how the military lessons of the battle reflect the cultural faultlines between Islam and the West. The majority of these landmark battles are now forgotten or considered inconsequential.

Yet today, as the West faces a resurgence of this enduring Islamic jihad, Sword and Scimitar provides the needed historical context to understand the current relationship between the West and the Islamic world, and why the Islamic State is merely the latest chapter of an old history. 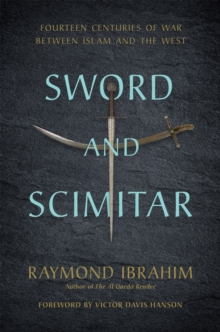 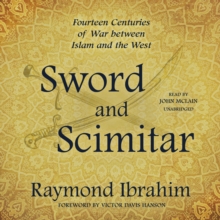 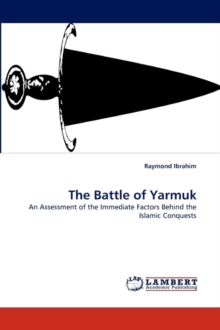 The Battle of Yarmuk