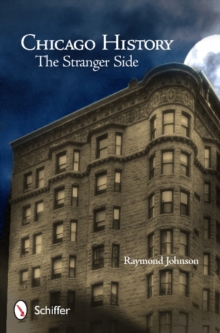 Who may have murdered sisters Barbara and Patricia Grimes in 1956?

Who is the seventh body located under the 1893 Columbian Expo Cold Storage Fire Memorial at Oak Woods Cemeterya|when there should only be six?

Is there more of a link between H.H. Holmes and Chicago's White City than previously thought, and could there also be another connection to England and other murders?

What ties Chicago to the Titanic disaster of 1912? What rituals were being performed at El-Sabarum (currently The Tonic Room) that could explain some of the bizarre occurrences reported there?

Explore these historic mysteries and read about the stranger side of Chicago. Original illustrations by Kimberly MacAulay. 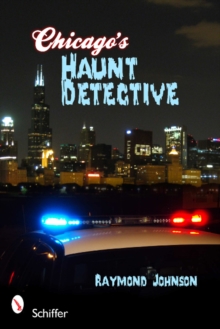